10% of US Children Diagnosed With ADHD, Study Finds 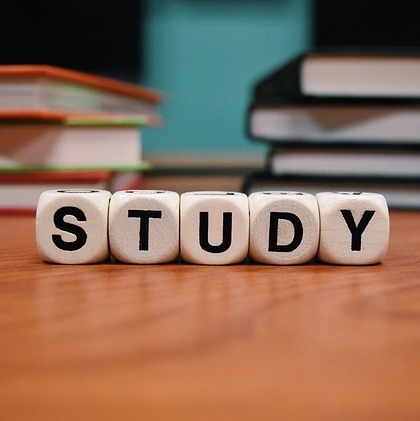 The number of children diagnosed with attention deficit hyperactivity disorder (ADHD) has reached more than 10 percent, a significant increase during the past 20 years, according to a recent study. The rise was most pronounced in minority groups, suggesting that better access to health insurance and mental health treatment through the Affordable Care Act might have played some role in the increase. The rate of diagnosis during that time period doubled in girls, although it was still much lower than in boys. But the researchers say they found no evidence confirming frequent complaints that the condition is overdiagnosed or misdiagnosed. The U.S. has significantly more instances of ADHD than other developed countries, which researchers said has led some to think Americans are overdiagnosing children. Dr. Wei Bao, the lead author of the study, said in an interview that a review of studies around the world doesn’t support that. The study’s authors tied the higher numbers to better understanding of the condition by doctors and the public, new standards for diagnosis and an increase in access to health insurance through the Affordable Care Act. Because of the ACA, “some low-income families have improved access to services and referrals,” said Bao, an assistant professor of epidemiology at the University of Iowa College of Public Health. The study, published in JAMA Pediatrics, used data from the National Health Interview Survey, an annual federal survey of about 35,000 households. It found a steady increase in diagnoses among children from about 6 percent of children between 1997 and 1998 to more than 10 percent between 2015 and 2016. Advances in medical technology also may have contributed to the increase, according to the research. Twenty years ago, preterm or low-weight babies had a harder time surviving. Those factors increase the risk of being diagnosed with ADHD. The study also suggests that fewer stigmas about mental health care in minority communities may also lead to more people receiving an ADHD diagnosis.

Excerpted from “10% of US Children Diagnosed With ADHD, Study Finds,” published on 8/31/18. Read the full article on the CNN website. The study can be found online at http://jamanetwork.com/journals/jamanetworkopen/fullarticle/10.1001/jamanetworkopen.2018.1471