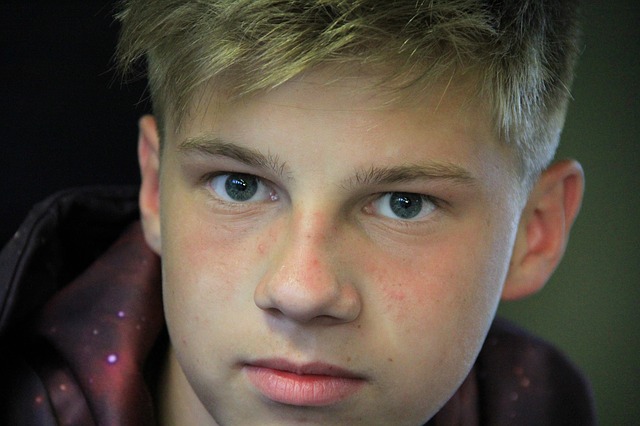 The use of medication to treat attention deficient hyperactivity disorder is linked to significantly lower risk for substance use problems in adolescents and adults with ADHD, according to a study led by researchers at Indiana University.

The risk of substance use problems during periods of medication use was 35 percent lower in men and 31 percent lower in women in the study. The results, based upon nearly 3 million people with ADHD in the United States, are reported in the American Journal of Psychiatry.

“This study contributes to growing evidence that ADHD medication is linked to lower risk for many types of harmful behavior, including substance abuse,” said Patrick D. Quinn, a postdoctoral researcher in the IU Bloomington College of Arts and Sciences’ Department of Psychological and Brain Sciences, who led the study. “The results also highlight the importance of careful diagnosis and compliance with treatment.”

As one of the largest analyses on the risks and benefits of ADHD medication, the study, supported in part by the National Institutes of Health’s National Institute of Mental Health and National Institute on Drug Abuse, drew on anonymous health care data from 146 million people with employer-based health insurance in the United States from 2005 to 2014.

Of the nearly 3 million people with ADHD in the study’s database, about 57 percent experienced periods in which they were and were not prescribed medication to treat the disorder. About 2 percent experienced an emergency room visit due to substance abuse. The median age of the study’s participants was 21 for men and 28 for women.

The majority of the ADHD medicines used in the study were stimulants such as Adderall, an amphetamine, and Ritalin, or methylphenidate. A significantly smaller number used nonstimulant ADHD medication such as Strattera, or atomoxetine.

“While concerns about prescribing medications to treat ADHD that have the potential for abuse are understandable, this study provides further evidence that the use of these medications is not associated with increased risk of substance use problems in adolescence or adulthood,” Quinn said. “Rather, this and other recent studies find that the risk of such problems is lower during and after periods of use of these medications.”