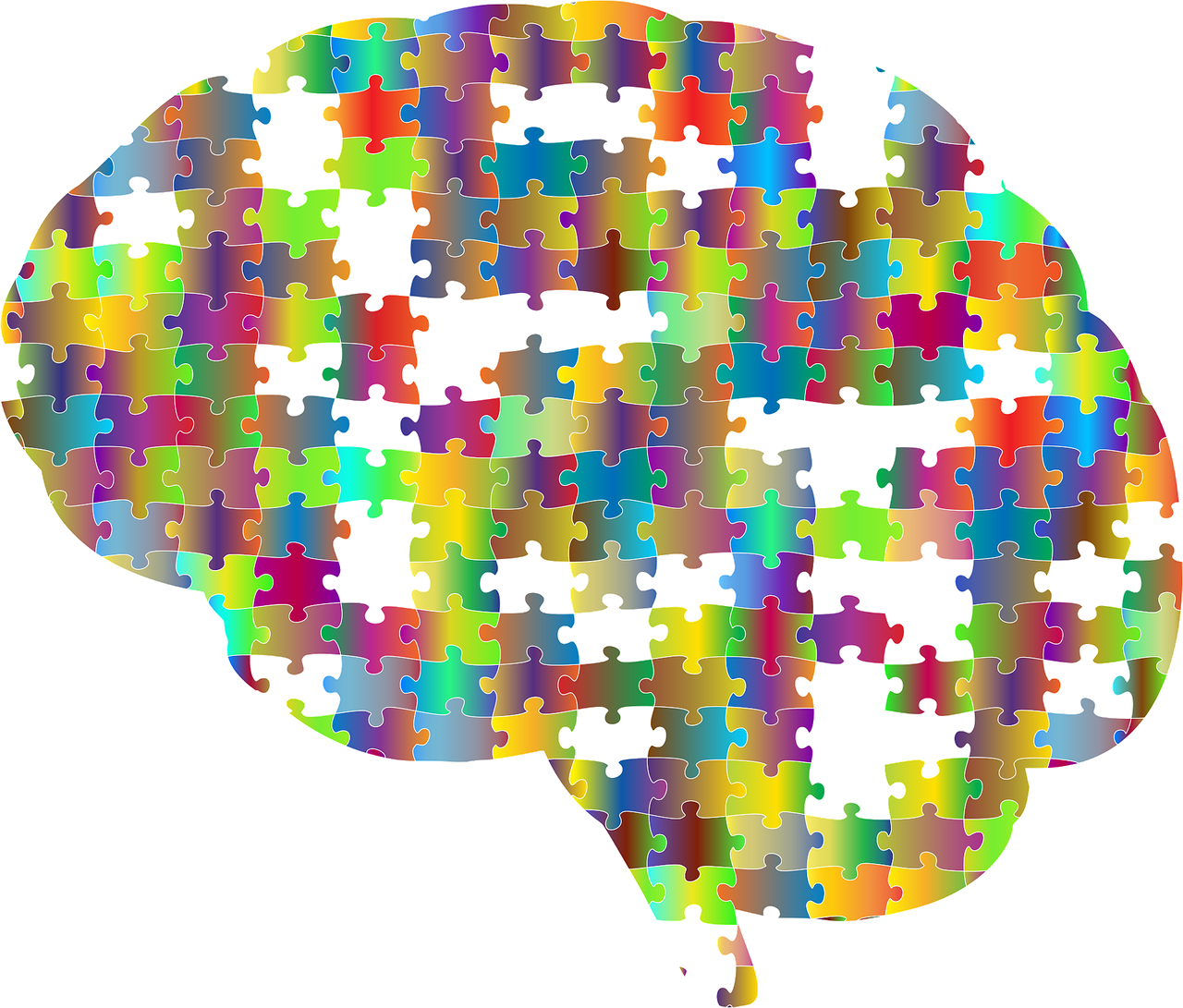 An extension of the nation’s primary autism law was approved on September 30, 2019, authorizing $1.8 billion in spending on the developmental disorder in the coming years.

President Donald Trump signed the Autism Collaboration, Accountability, Research, Education and Support, or Autism CARES, Act, on September 30. Without action, the prior incarnation of the legislation was set to expire at the end of September.

The act, which originated in 2006, allocates funding for research, prevalence tracking, screening, professional training and other government activities related to autism.

The latest version of the Autism CARES Act renews the legislation for another five years, tagging $369 million annually for autism efforts through 2024.

The measure expands the government’s focus on the needs of individuals with the developmental disorder of all ages, with the phrase “across the lifespan” added to several provisions of the law.

In addition, the number of self-advocates, parents and autism group representatives on the Interagency Autism Coordinating Committee — a federal autism advisory panel — will increase from two to three each as part of the renewal. And, officials from the U.S. Departments of Labor, Justice, Veterans Affairs and Housing and Urban Development must be added to the committee’s membership.

What’s more, the Autism CARES Act calls for the Department of Health and Human Services to produce a report for Congress on the health and well-being of individuals with autism.