Are Autistic Children Over-Diagnosed With ADHD? 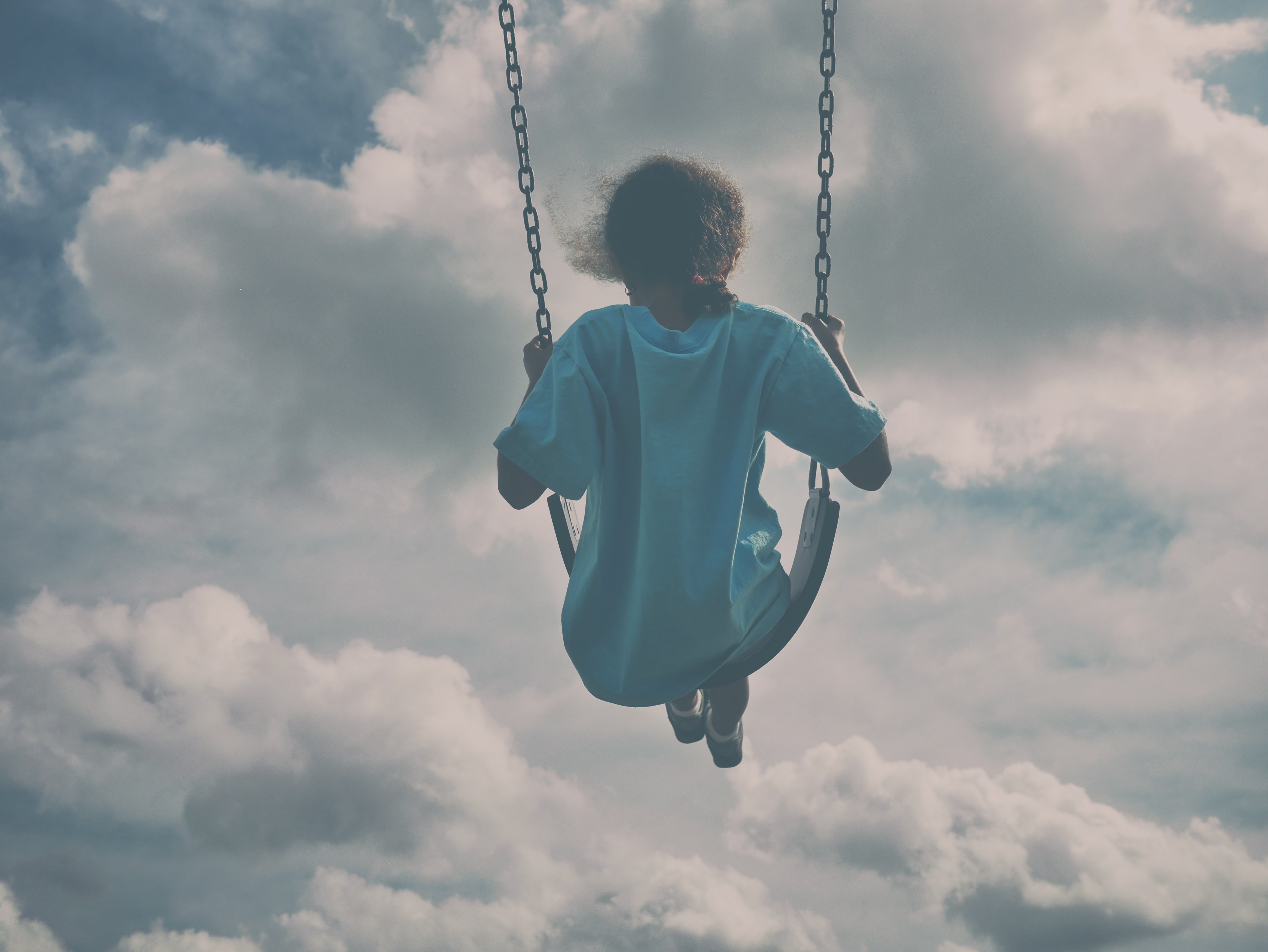 A new study conducted by the Center for Autism Research at the Children’s Hospital of Philadelphia has found that children with autism may be over-diagnosed with ADHD.

Screening results are often used to recommend school services as well as potential medications. In 18 questions, the screener known as the ADHD Rating Scale Fourth Edition (ADHD-RS-IV) asks parents and teachers to numerically rate a child’s behaviors. Half of the questions are focused on inattention, the other half on hyperactivity.

Teachers and parents who use the screening tool may mistake autism-related social impairments for attention problems, according to the study. This, in turn, could affect the services and treatments that autistic children receive.

Treatments for ADHD have been less effective in children with autism, according to Benjamin E. Yerys, a clinical psychologist at Children’s Hospital and the study leader.  For example, methylphenidate, a drug better known by its trade names Concerta and Ritalin, has only been effective for 49 percent of autistic patients, according to a 2012 study from NIH. Eighteen percent saw significant adverse side effects, compared with 1 percent to 2 percent of methylphenidate users without autism, Yerys said.

“If the tool isn’t working properly, it might set people up to think certain treatments may be helpful, and maybe they’re not,” he added. “It has a very important downstream effect.”

Read the full article here in Education Week online. A PDF of the original study published the Journal of Autism and Developmental Disorder may be downloaded for a fee here.