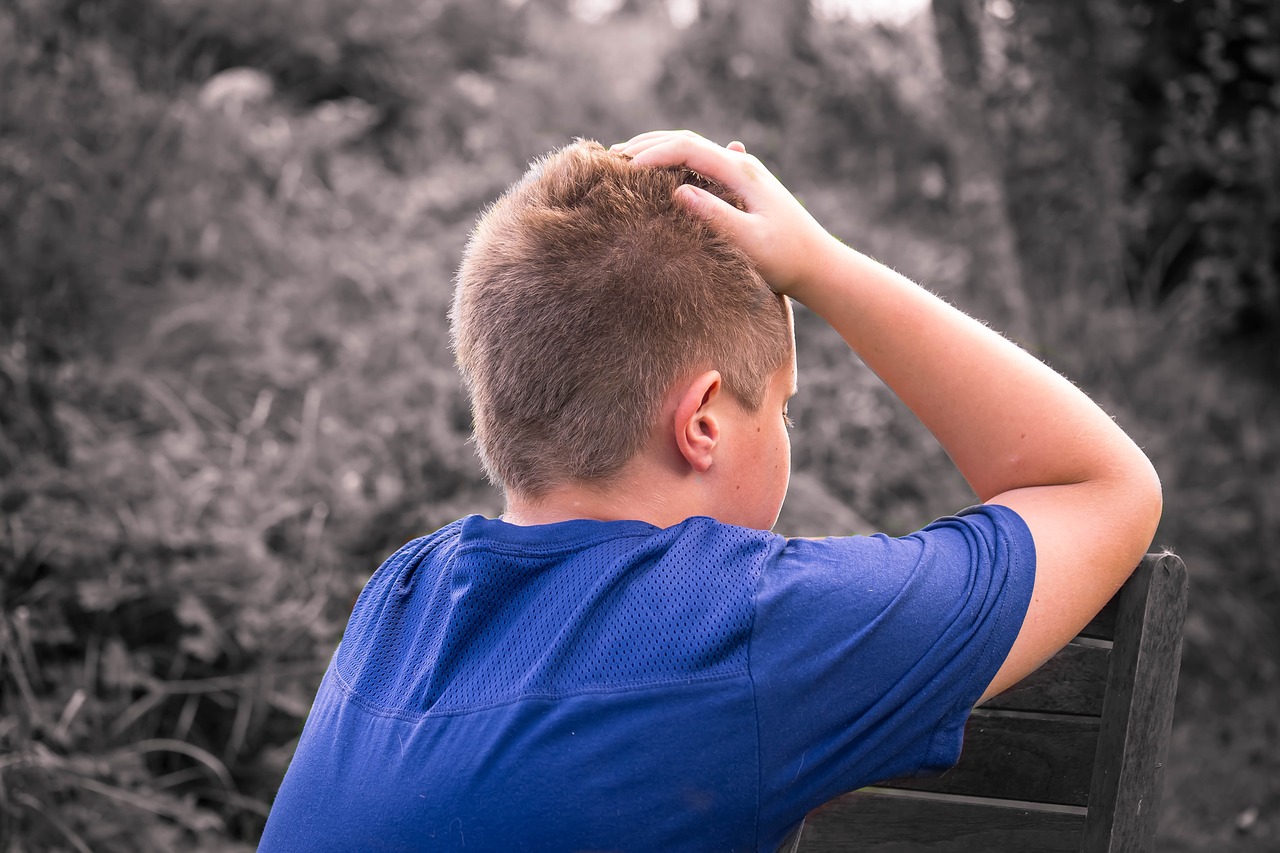 A child bullied in fifth grade is more likely to show signs of depression in seventh grade, and abuse substances like alcohol, marijuana or tobacco in 10th grade, researchers say.

Their study of more than 4,000 kids in Los Angeles, Houston and Birmingham, Ala., suggests a dangerous trajectory between not-uncommon childhood abuse and worrisome behavior in high school.

To explore the associations between bullying and its negative effects over time, the research team collected data between 2004 and 2011 from almost 4,300 children in the three cities. Participants were split evenly between boys and girls, and the results indicated that the effects of bullying were the same, regardless of gender.

Even though the researchers hypothesized that peer victimization would be associated with substance use over time, study co-author Valerie Earnshaw, an assistant professor in human development and family studies at the University of Delaware, wasn’t prepared for the results. She said she was surprised to learn that the effects of peer victimization in fifth grade were so lasting that it was associated with substance use in 10th grade.

Children who stand out because of obesity, sexual orientation or chronic health conditions are even more likely to be bullied, leading to depression and substance use, according to the study.

The researchers said pediatricians need to play an important role in identifying and supporting children who are bullied. They recommended that pediatricians screen “all youth” for peer victimization, depressive symptoms and substance use.

Read the full article here on HealthDay online. The study is published in the May edition of Pediatrics. Read more about this study and its conclusions here in Pediatrics online.