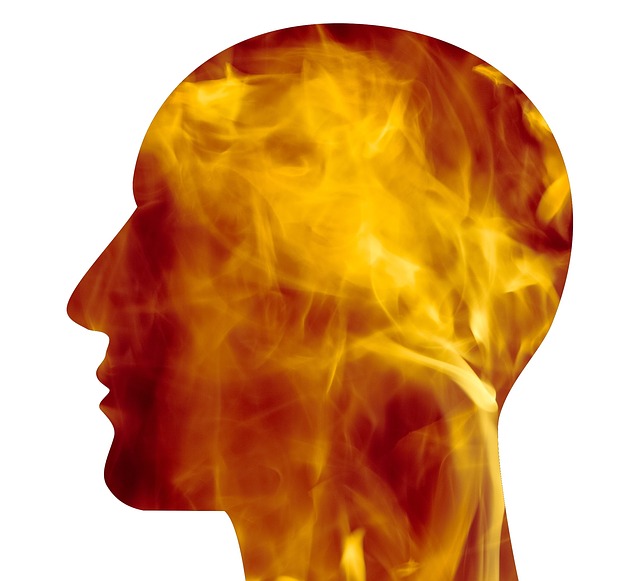 Each year, more than 45,000 people die by suicide and in the past 15 years, the suicide mortality rate has risen by an alarming 24%. A new study in the American Journal of Preventive Medicine examines how illness plays a role in suicide risk. Researchers found that 17 physical health conditions, ailments such as back pain, diabetes, and heart disease, were associated with an increased risk of suicide. Two of the conditions — sleep disorders and HIV/AIDS — represented a greater than twofold increase, while traumatic brain injury made individuals nine times more likely to die by suicide.

While the rates of other causes of death have declined in recent years, suicide continues to trend upwards across all ages and genders. Many people who die by suicide do not have a prior mental health diagnosis, which means that patients at an increased risk for self-harm are somehow being missed by the mainstream healthcare system. In an attempt to gain some insight into the disturbing rise in suicide rates and possible novel interventions, researchers examined whether there is a link between physical illness and suicide risk.

While all of these conditions were associated with greater risk, some conditions showed a stronger association than others. For example, people with a traumatic brain injury were nine times more likely to die by suicide, while those with sleep disorders and HIV/AIDS were at a greater than twofold risk. Along with varying rates among conditions, having multiple physical health conditions also substantially increased risk.

According to this study, targeted interventions in primary care and specialty care may be the key to preventing suicides. It’s reported that 80% of individuals who die by suicide make a healthcare visit in the year before their death and that 50% go to the doctor within four weeks of dying by suicide. Because most these patients do not have a diagnosed mental health problem, limiting suicide prevention efforts to standard behavioral healthcare settings may miss many of the individuals at risk.