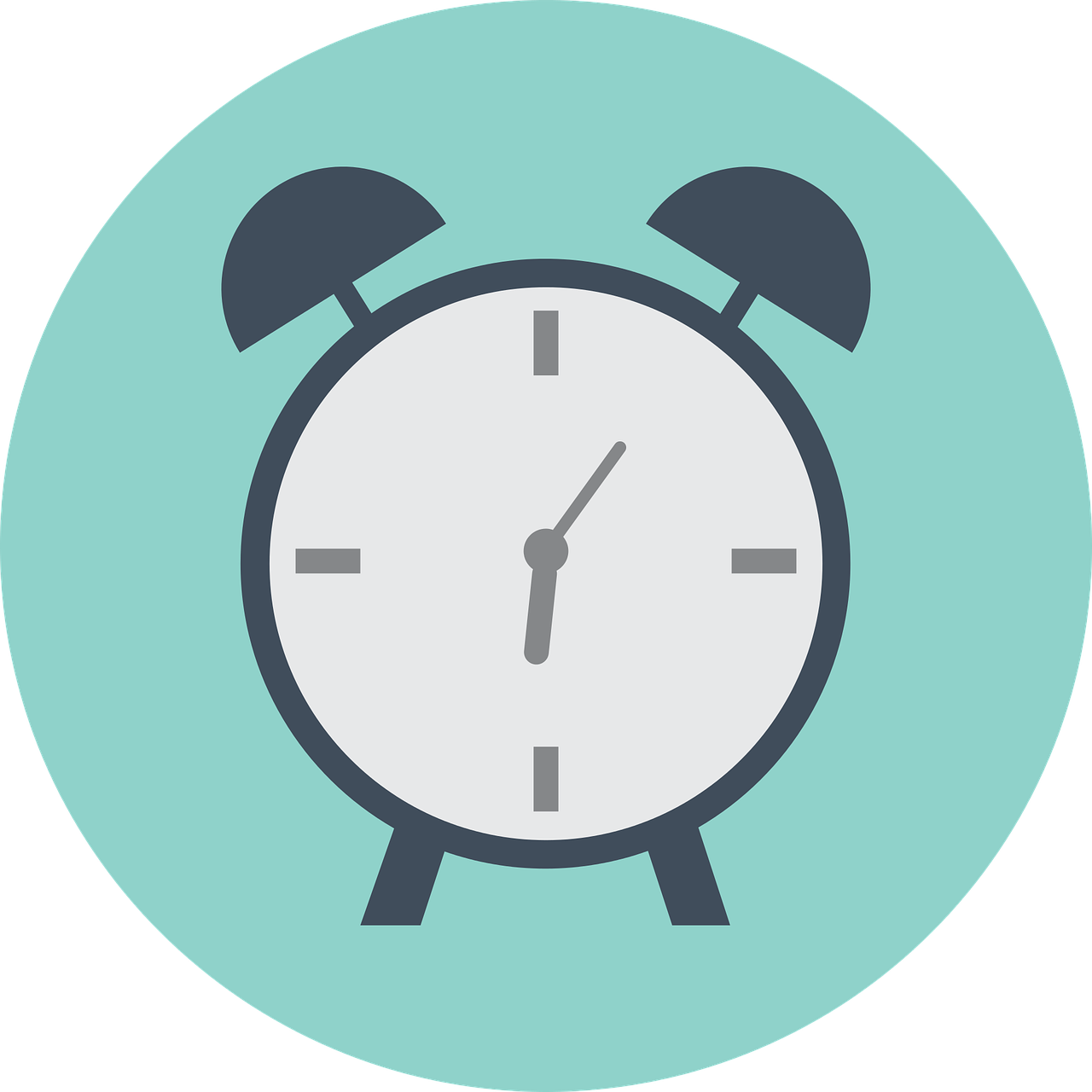 Gov. Gavin Newsom signed legislation on Sunday that pushes school start times later. Under the new law, middle schools will start classes at 8 a.m. or after, while high schools will start classes at 8:30 a.m. or after. Optional early classes will still be allowed.
The law applies to public and charter schools, though rural school districts are exempt. The new start times go into effect by July 1, 2022, or when a school’s collective bargaining agreement with its employees expires, whichever is later.
California’s move is in line with research and guidance from the nation’s top health organizations. The American Academy of Pediatrics, the US Centers for Disease Control and Prevention and the American Medical Association all recommend that middle and high schools start at 8:30 a.m. or later to help ensure that students arrive awake and ready to learn.
Due to shifts in their biological rhythms, adolescents become sleepy later at night during puberty and need to sleep later into the morning, the American Academy of Sleep Medicine says. But a combination of poor sleep habits and early school start times means that most young people aren’t getting enough sleep.
AASM recommends that children aged 6 to 12 sleep nine to 12 hours a night, while teenagers should get eight to 10 hours of sleep. Only about one in four high school students nationwide got eight or more hours of sleep, according to a 2017 CDC study on youth risk behavior.
Getting less than the recommended amount of sleep is associated with problems in attention, behavior and learning, AASM says. Adolescents who don’t sleep enough are at increased risk of car accidents, obesity, diabetes and hypertension. They’re also more likely to engage in self-harm or experience suicidal thoughts and attempts.
Excerpted from “California pushes back school start times for middle and high school students” on CNN. Read the full article.