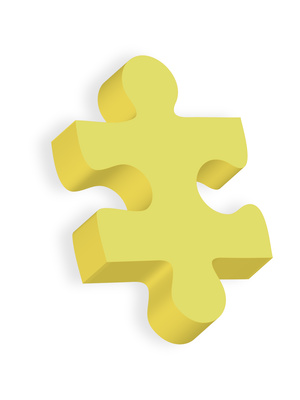 About one in 45 children has an autism spectrum disorder, according to a new U.S. Centers for Disease Control and Prevention survey of parents.

This apparent increase is likely due to a change of questions parents were asked about their child, the study authors said.

“Probably the most important finding of this paper, which is hardly new, is that how one asks a question matters,” said Dr. Glen Elliott, chief psychiatrist and medical director of Children’s Health Council in Palo Alto, Calif.

“The CDC spends considerable time appropriately emphasizing that the total number of individuals in the three categories covered — intellectual disability, autism spectrum disorders and developmental disability — has not changed,” Elliott explained. He added that what did change was the distribution among those groups.

The findings were published Nov. 13 in the CDC’s National Health Statistics Reports.

Read the full article here on the HealthDay site. You may also download a PDF of the CDC findings here.