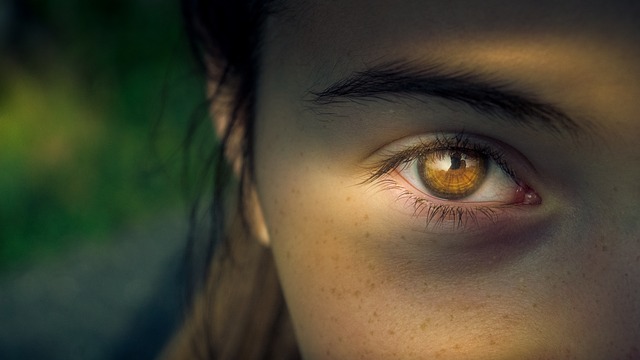 Suicide rates have increased in nearly every state over the past two decades, and half of the states have seen suicide rates go up more than 30 percent. Suicide is a major public health issue, accounting for nearly 45,000 deaths in 2016 alone. That is why the Centers for Disease Control and Prevention in Atlanta decided to take a comprehensive look at suicides from 1999 to 2016. “Suicide in this country really is a problem that is impacted by so many factors. It’s not just a mental health concern,” says Deborah Stone, a behavioral scientist at the CDC and the lead author of the new study. She and her colleagues collected data on suicides from every state. In addition, to better understand the circumstances surrounding suicide, they turned to more detailed information collected by 27 states on suicides that occurred in 2015. The findings were published in the CDC’s Morbidity and Mortality Weekly Report. The rise in suicide rates was highest in the central, northern region of the U.S., with North Dakota, for example, seeing a 57.6 percent increase since 1999. Nevada was the only state that saw no increase, and Delaware saw the smallest increase which was 5.9 percent. Research shows that the decision to attempt suicide is often made quickly, in an impulsive way, says Robert Gebbia, the head of the American Foundation for Suicide Prevention. “You may be thinking about it over time, but that moment when you actually make an attempt is a very short window,” he explains. “If you could make it harder to make that attempt by not having access to the means, often what happens is the feelings will pass, it gives people time for someone to intervene and get them help, so that is a really important preventative step that can be done. And there’s good research to support that.” Suicide researchers already know a lot of the information in this new report, says Gebbia, “but the public doesn’t. And so a report like this really draws attention to the fact that we need to do a whole lot more to prevent suicide, to save lives.” Read the full article on NPR online.