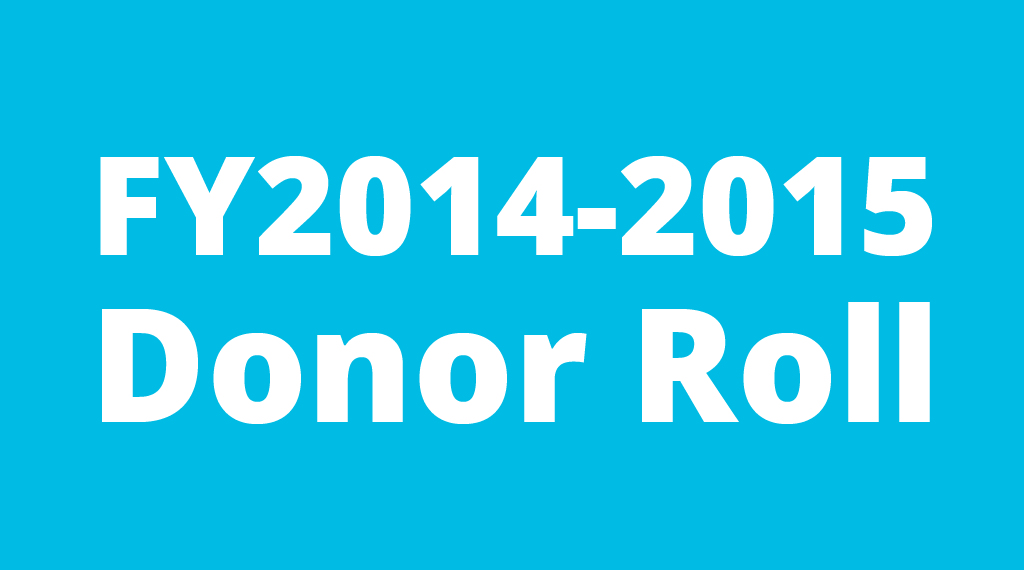 Thank you for your confidence in CHC

Because of you we have been able to help more children and teens than ever before.

Care has been taken to provide an accurate report of all financial information and listing of donors and gifts to our annual fund at the Partner ($1k) and up level, received between July 1, 2014 and June 30, 2015. Please accept our sincerest apologies for any error or omission, and contact the Advancement Office for corrections at 650.617.3857.