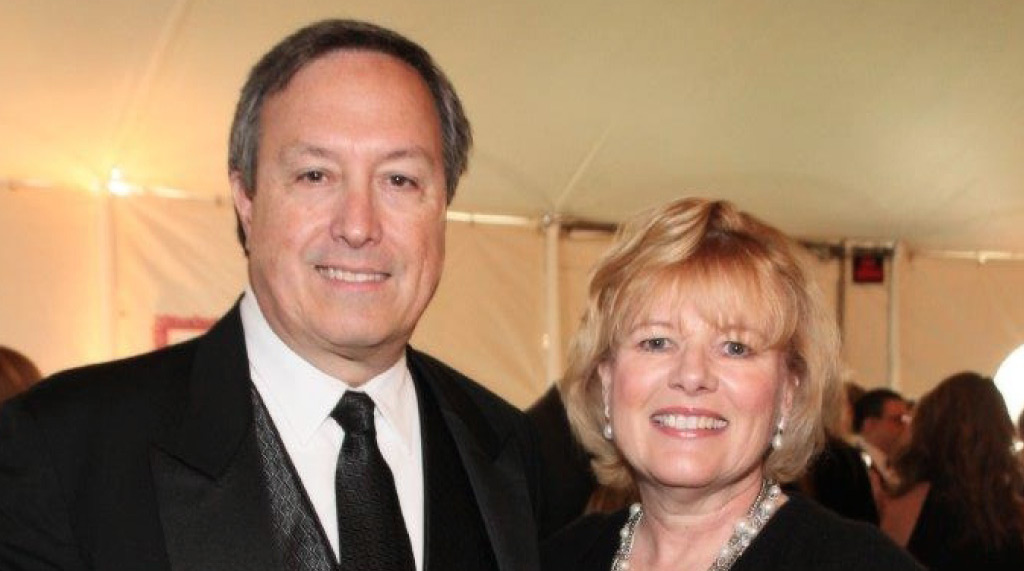 Named after our visionary founder, Dr. Esther B. Clark, the Clark Legacy Circle honors donors who have expressed a commitment to CHC through their estate plans.

“We have been integrally involved with so many aspects of CHC over the years including the Board of Directors, the Ambassadors group, Rocktoberfest, Summer Symphony, and so many other activities. When the Advancement Department asked if we had considered including CHC in our estate plans we were happy to let them know that we had.  As longtime supporters, we understand how important it is for CHC to be able to plan on revenue streams that come from different directions. We plan on living long and healthy lives and love the idea of continuing to  help CHC with our planned gift. We hope many more community members will step up and join us in being part of the Clark Legacy Circle.”