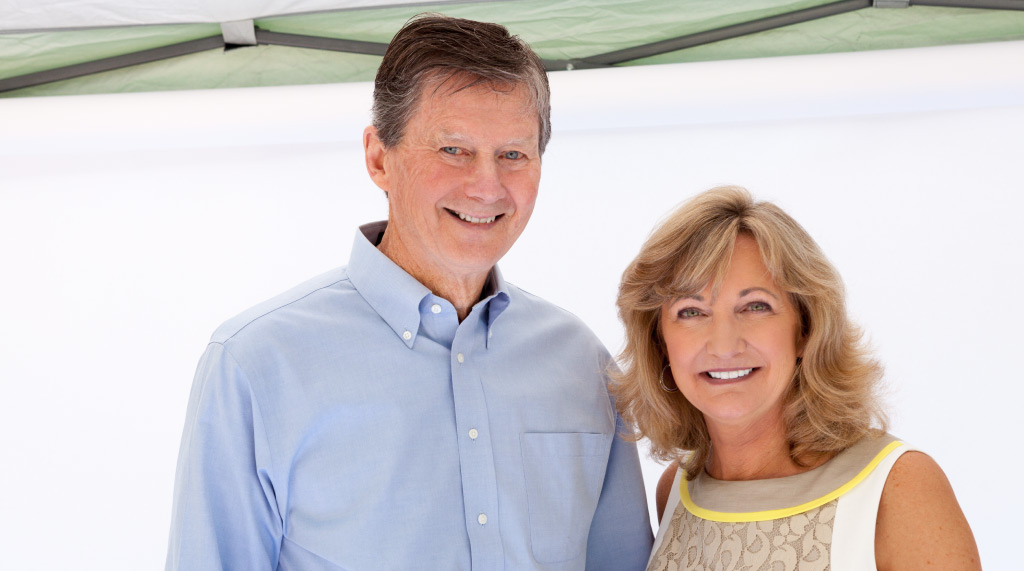 1. How long have you been a volunteer?

I became connected to CHC in the late 1990s when Betsy and I started donating, initially to buy a van for the agency’s use. We also found we needed CHC’s services when our daughter, Alicia, needed to be evaluated for a learning difference. With CHC’s advice she learned to be her own advocate in middle school for additional test taking time, which allowed her to thrive academically through middle and high school and ultimately at Stanford.

2. What is your role as a volunteer?

I was recruited as a Board Member to help with the finance and investment function at CHC. However, I was able to move to the program side with the Schools Committee, my true passion. I was one of the board and staff people who founded Sand Hill School and am very proud of the success of that school, first as a K-2 school and now Grades 1-8. The teachers and staff are truly a dedicated group and have made the school the leader that it is.

None of us on the committee then had ever started a school before, and we underestimated the cost of doing so. Betsy and I believed in the project and were fortunate to be in a position to provide the expendable and endowment funding necessary to open the school, and as a result have been deemed the founding donors. We were also able to be lead donors to the Sand Hill School Scholarship Fund to enable additional cultural and economic diversity among Sand Hill School students. My son, Jonathan, joined us in that effort.

With Esther B. Clark School, I lived through the enrollment challenges that school faced. I think the management of the school has done a brilliant job of turning it around and expanding the districts and geographies it serves to the point that it is now able to expand into the South Bay with an additional campus.

One of my interests was realized recently when I visited with local preschool directors as part of a pilot project. The intent of that project was to see how CHC might build better relationships with the preschools, both the teachers and parents, to invest in the ability to provide early interventions when needed for the children. This work led me to visit some elementary and middle schools, as well, all with the same objective, including making them aware of CHC’s Teen Mental Health Initiative.

I also work with and support Advancement efforts as both a donor and advisor.

I’ll be terming off the Board at the end of this year after total board service of 15 years. I look forward to continuing to serve CHC on the Schools Committee as a volunteer.  I have also developed an interest in CHC’s Ravenswood Initiative, and have found a way to  interact with it through other volunteer activities at Belle Haven School. My daughter Alicia has developed her own interest in the Ravenswood Initiative as a donor.

3. Why are you passionate about CHC?

CHC provides the community with a tremendous set of resources that help kids thrive and grow, and I am honored to be a part of this effort.  The staff and administration value and appreciate the role that volunteers are able to play and I am happy to do my part. CHC has been a vibrant and dynamic force in the Peninsula community for over 60 years and keeps making a difference. I love being involved.