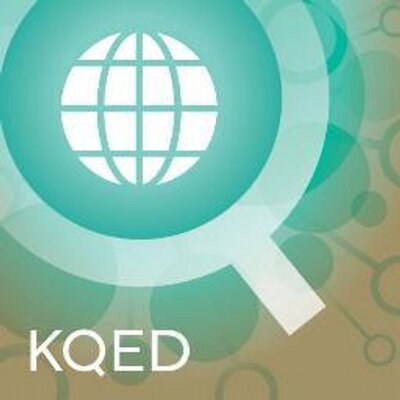 Since July 1, 2016, Contra Costa County lost five psychiatrists who serve the county’s at-risk youth — minors in foster care and juvenile hall and victims of child sexual exploitation and domestic violence — and they have yet to replace them.

At a Family and Human Services Committee hearing on Monday, county officials responded to a civil grand jury report claiming that there is on average a 1-to-310 ratio of psychiatrists to cases of children with moderate to severe mental health issues. Sometimes it’s even worse.

That was an alarming ratio for most in the room, but committee members said they couldn’t be sure the statistic was accurate because they don’t know where the grand jury got its data. So Cynthia Belon, director of Contra Costa’s Behavioral Health Services, was asked to dig deeper.

The committee requested that Belon put together a report for its Aug. 15 meeting. It is expected to include the number of currently open cases and the number of psychiatrists on staff and how they are distributed. The committee also requested demographic breakdowns to see if the deficit is disproportionately affecting black and Latino children.

According to Belon, only two full-time and seven part-time psychiatrists are currently working in the county’s three mental health clinics for children in Richmond, Antioch and Concord.

Belon says the county is always recruiting for mental health professionals, but that the budget poses limits.

Psychiatrists are expensive, and Contra Costa is competing with other counties and the private sector, which can pay 25 percent to 50 percent more, according to Dr. Frank Barham, a retired county psychiatrist.

He says it wasn’t uncommon for grandparents to bring children in to see him because their parents were either in rehab or jail. He treated these kids for issues like depression and dyslexia, among others.

Belon said she couldn’t be sure how many kids are on the waitlist, but that at-risk youth receive a referral to see a mental health clinician within eight to 13 days of reaching out.