Depression: Major Study of College Freshman Kicks Off at UCLA 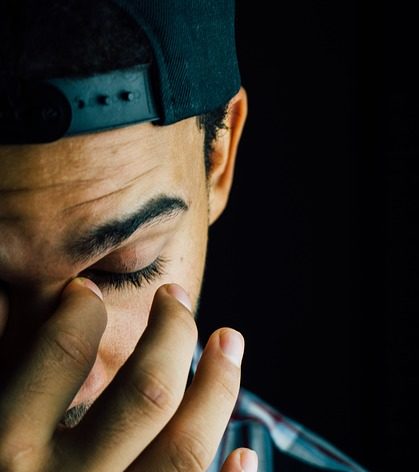 “Can we screen you for depression?”

Depending on their answer, as many as 10,000 incoming UCLA freshmen and transfer students could become part of the school’s massive study into the causes and treatments of the mental disorder.

Called the Depression Grand Challenge, UCLA’s initiative — which seeks to cut the incidence of depression worldwide in half by 2050 — is launching the screenings as new students move into their dorms and prepare for the first day of classes on Thursday.

Incoming students who choose to participate in the study will be screened for depression and related traits such as anxiety, mania and suicidal tendencies. Researchers will later contact all those who enroll.

The researchers will encourage some participants to use an online program developed in Australia to treat and prevent anxiety and depressive disorders. Those with more serious depression will be offered counseling.

The mental health screenings for incoming students are part of the larger commitment UCLA made two years ago to the decades-long initiative to battle depression. Early next year, researchers will begin trying to persuade 100,000 patients who use the UCLA health system to agree to be part of the larger study.

For that effort, researchers are studying only those individuals who have ​
depression or are at risk for depression. They will also ask patients for permission to study their DNA and monitor them over at least 10 years.

Other schools have launched similar projects. Three universities in North Carolina, including Duke, and one in South Carolina, are participating in a five-year, $3.4 million study aimed at the causes of student stress. The project will follow the class of 2018 through its senior year.

But UCLA’s project is much more comprehensive. It will tap into the research and skills of more than 100 professors from 25 departments, including neuroscience, medicine, computer science, the arts and economics. At some point, it also may involve all UC campuses.