CHC During Shelter-in-Place: Services Are Available! 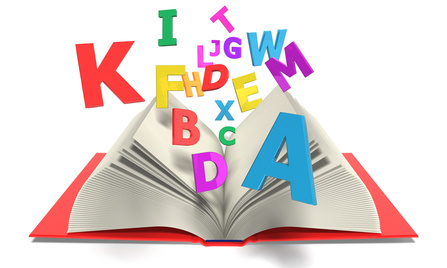 Identifying children with dyslexia as early as first grade could narrow or even close the achievement gap with typical readers, according to a new study by researchers at the University of California, Davis, and Yale University.

The data indicate that it is no longer acceptable to wait until a child is in third grade or later before undertaking efforts to identify or address dyslexia. “If the persistent achievement gap between dyslexic and typical readers is to be narrowed, or even closed, reading interventions must be implemented early, when children are still developing the basic foundation for reading acquisition,” said Emilio Ferrer, a UC Davis psychology professor. He is lead author of the article published in The Journal of Pediatrics this month. Ferrer and his Yale colleagues, Bennett and Sally Shaywitz, report the results of a longitudinal study of reading from first grade to 12th grade and beyond. Compared with typical readers, dyslexic readers had lower reading scores as early as first grade, and their trajectories over time never converge with those of typical readers. These data demonstrate that such differences are not so much a function of increasing disparities over time, but instead reflect marked differences already present in first grade between typical and dyslexic readers. The authors also conclude that implementing effective reading programs as early as kindergarten or even preschool offers the potential to close the achievement gap. The study builds on recent studies by UC Davis researchers and others that find that interventions in early reading are available and effective.

The above post is reprinted from materials provided by University of California – Davis.