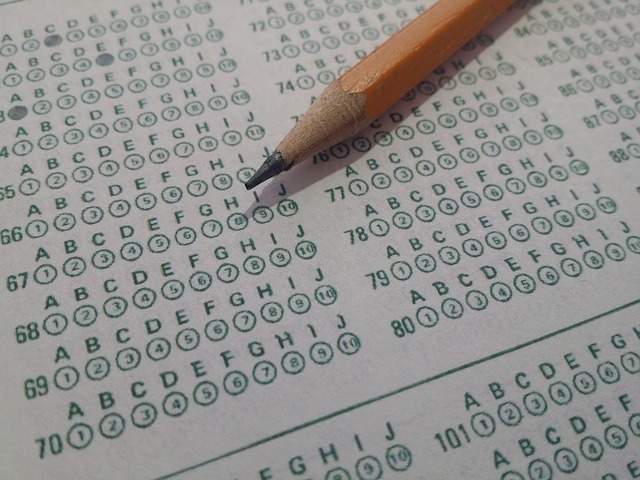 Early test scores do not predict future academic growth, according to new research from Stanford.

The research was performed by Sean Reardon, a professor who studies poverty and inequality in education at the university, and based upon analysis of test scores of students in grades 3-8 at 11,000 districts across the country. Those scores are stored in the Stanford Education Data Archive (SEDA), which makes a range of data from schools across the United States publicly available.

The scores of students in third grade are reflective of the early learning opportunities available to children and not the quality of the school, according to Reardon, and those opportunities tend to be tied to the economic background of students. “But Reardon found that the average rates of academic growth between third and eighth grade bore very little relationship to third-grade scores and early childhood advantages,” according to information released by Stanford.

Unsurprisingly, Reardon found that students at schools in poorer neighborhoods had lower scores at grade 3 compared with students from wealthier districts, but the rates at which they progressed was more varied, with some schools in economically disadvantaged areas improving at an above-average rate and some from areas with greater wealth improving at below-average rates.

Read the full article in T|H|E Journal online. Reardon’s research is available for free as a working paper through SEDA.