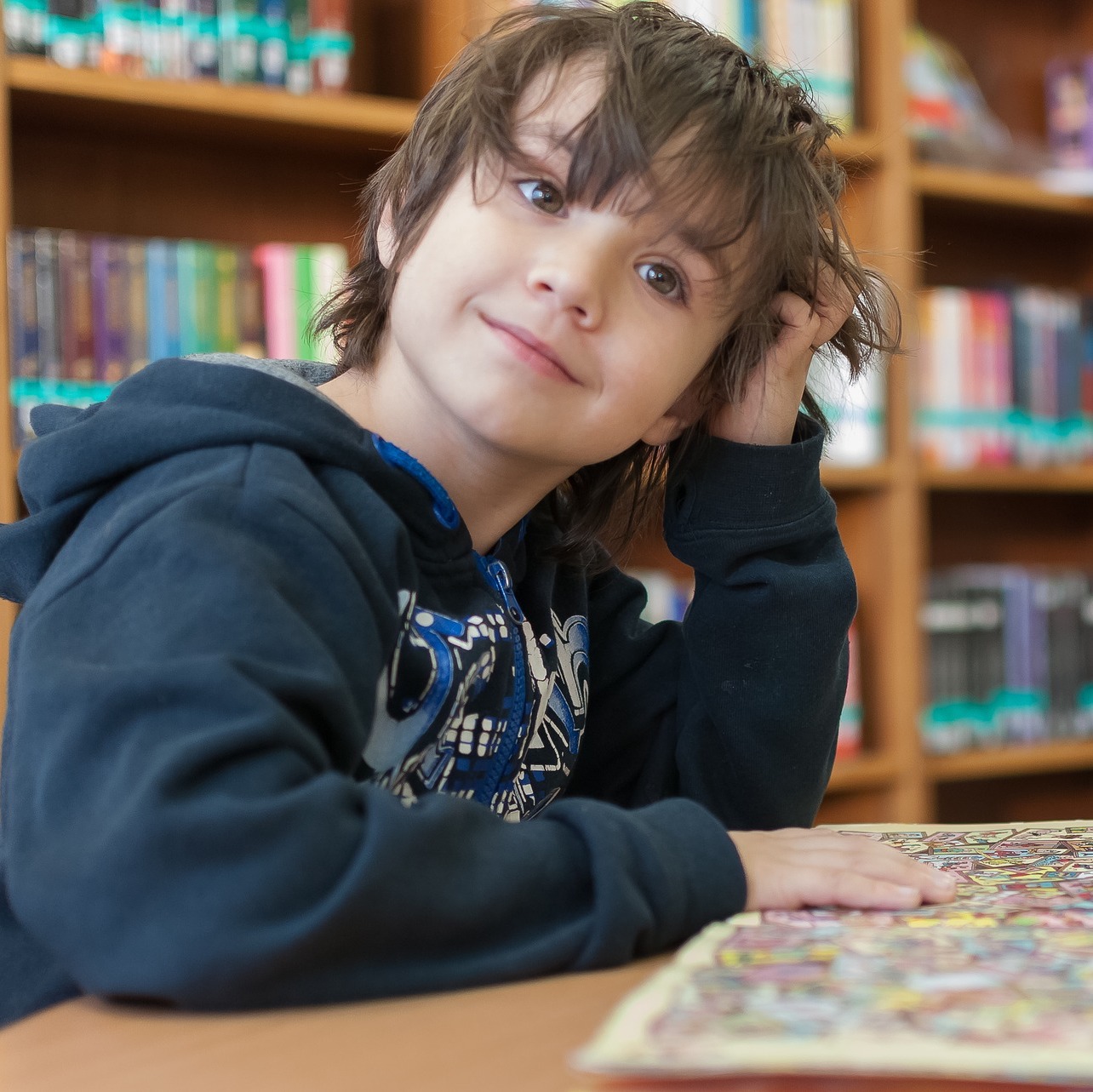 Preliminary findings from a three-year National Science Foundation-funded project, recently published in Child Development, show that executive functions in kindergarten predict children’s mathematics, reading and science achievement, as well as their classroom behavior, in second grade. A second study from the project, recently published in Early Childhood Research Quarterly, finds that deficits in executive functions increase the risk for experiencing repeated academic difficulties in mathematics, reading and science from first to third grade.

This research is important because few previous studies have examined risk factors for repeated academic difficulties during elementary school.

According to principal investigator Paul Morgan, professor of education and demography and director of the Center for Educational Disparities, “Our research shows that deficits in EF increase the risk for repeated academic difficulties over time, suggesting these deficits may be an especially promising target of early intervention efforts.”  Also unclear is whether the risks attributable to deficits in EF can be explained by other factors.

For the first study, Morgan and his research team analyzed a nationally representative and longitudinal cohort of about 9,000 kindergarten children who were followed until the end of second grade.

The investigators found that kindergarten children with better EF displayed greater reading, mathematics and science achievement, as well as fewer externalizing and internalizing problem behaviors by second grade, even after controlling for prior achievement and behavior as well as socio-demographic factors such as gender, age, disability status and family economic status.

In the second study, researchers once again analyzed data from about 11,000 children who were followed from kindergarten to third grade.

Despite controls for prior achievement, including across several domains as well as socio-demographic characteristics, having deficits in EF by kindergarten consistently increased the risk that children will experience repeated academic difficulties across elementary school.