Is Exercise an Antidote for Behavorial Issues in Students? 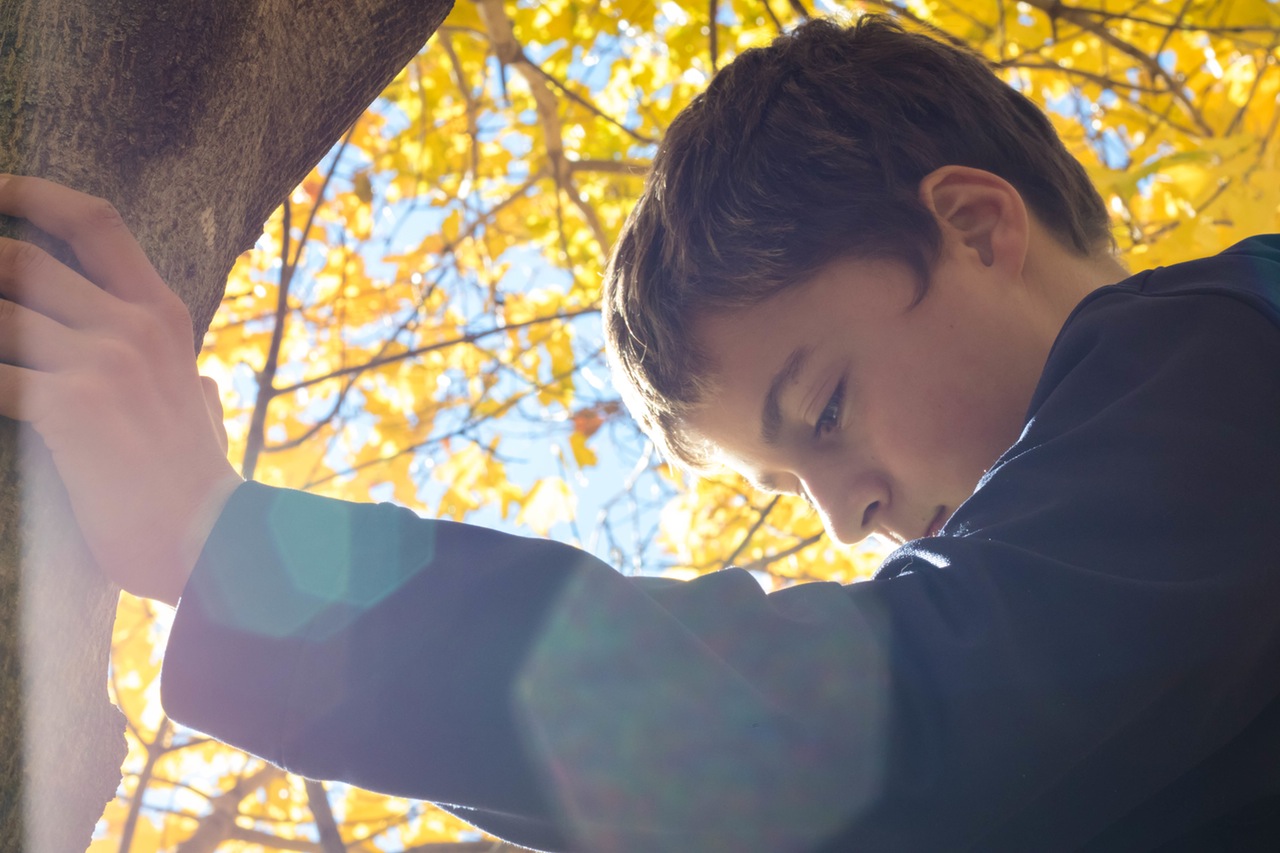 Children with serious behavioral disorders might fare better at school if they get some exercise during the day, a new study suggests.

The study was conducted at a therapeutic day school affiliated with Harvard Medical School. The school enrolls ∼110 children each year in kindergarten through 10th grade with diagnosed BHD, many of whom have learning disabilities, but does not serve children with intellectual disabilities. They looked at whether structured exercise during the school day — in the form of stationary “cybercycles”— could help ease students’ behavioral issues in the classroom.

The students’ usual gym classes focused mainly on skill-building, with only short bursts of aerobic activity at most, according to the researchers.

For seven weeks, 103 students used the stationary bikes during gym class — twice a week, for 30 to 40 minutes. Their classroom behavior was tracked and compared with a seven-week period without the bikes, when they had gym class as usual.

Overall, the study found, the students were better able to control their behavior in the classroom during the stationary-bike trial.

Read the feature article about this study in HealthDay online. The study, “Cybercycling Effects on Classroom Behavior in Children With Behavioral Health Disorders: An RCT” was published in the January edition of Pediatrics. The study abstract is available online here.