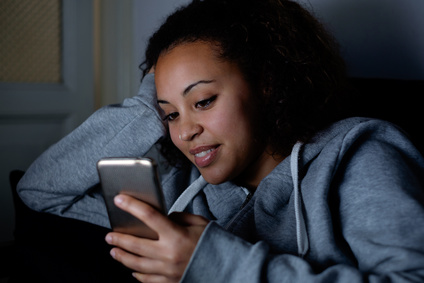 The findings by Burke and Robert Kraut, a professor in Carnegie Mellon University’s Human-Computer Interaction Institute, run counter to many previous studies based on user surveys. These studies have often shown that time spent on social media is associated with a greater likelihood of loneliness and depression.

The study, published by the Journal of Computer-Mediated Communication, was based on 1,910 Facebook users from 91 countries who were recruited with Facebook ads. Each agreed to take a monthly survey for three months and to have their responses joined with de-identified counts of their Facebook behavior from the month before each survey.

By considering mood and behavior over time, Burke and Kraut’s study revealed that Facebook interactions with friends predicted improvements in such measures of well-being as satisfaction with life, happiness, loneliness, and depression.

Read the news release from Carnegie Mellon here.  View the full article in the Journal of Computer-Mediated Communication here.