The Fascinating Link Between Minecraft and SEL 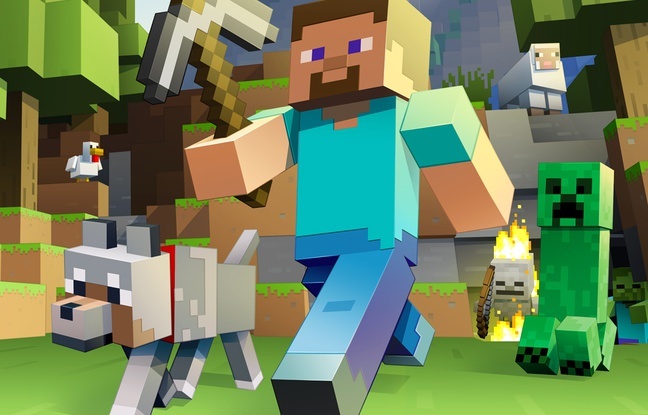 A new report, How Minecraft Supports Social and Emotional Learning in K–12 Education, published by Getting Smart, investigates the connection between classroom use of Minecraft (described as a virtual land where users can create their own worlds and experiences, using building blocks, resources discovered on the site and their own creativity) and the SEL outcomes of K– 12 students.

The report is based on interviews, a global survey and case studies as it offers an overview of SEL, an insight on gaming in education, and advice from educators on how to support a school-based SEL program.

Almost all of the teachers surveyed (97.7 percent) said problem solving is the top SEL skill their students learn from in-school and extracurricular Minecraft participation.

Surveyed teachers also said they believe their students’ decision-making (88.8 percent) and communication (86.6 percent) abilities were positively impacted by the time they spent playing Minecraft, whether working in small groups or individually.

Roughly half (51.1 percent) said they believe Minecraft also helps students build empathy skills, which could be due to interactions with classmates, as well as with characters within the game.

Read the full article on eSchool News. The Getting Smart press release is available here. You may download the 22-page report here.