Fear of Unknown Common to Many Anxiety Disorders 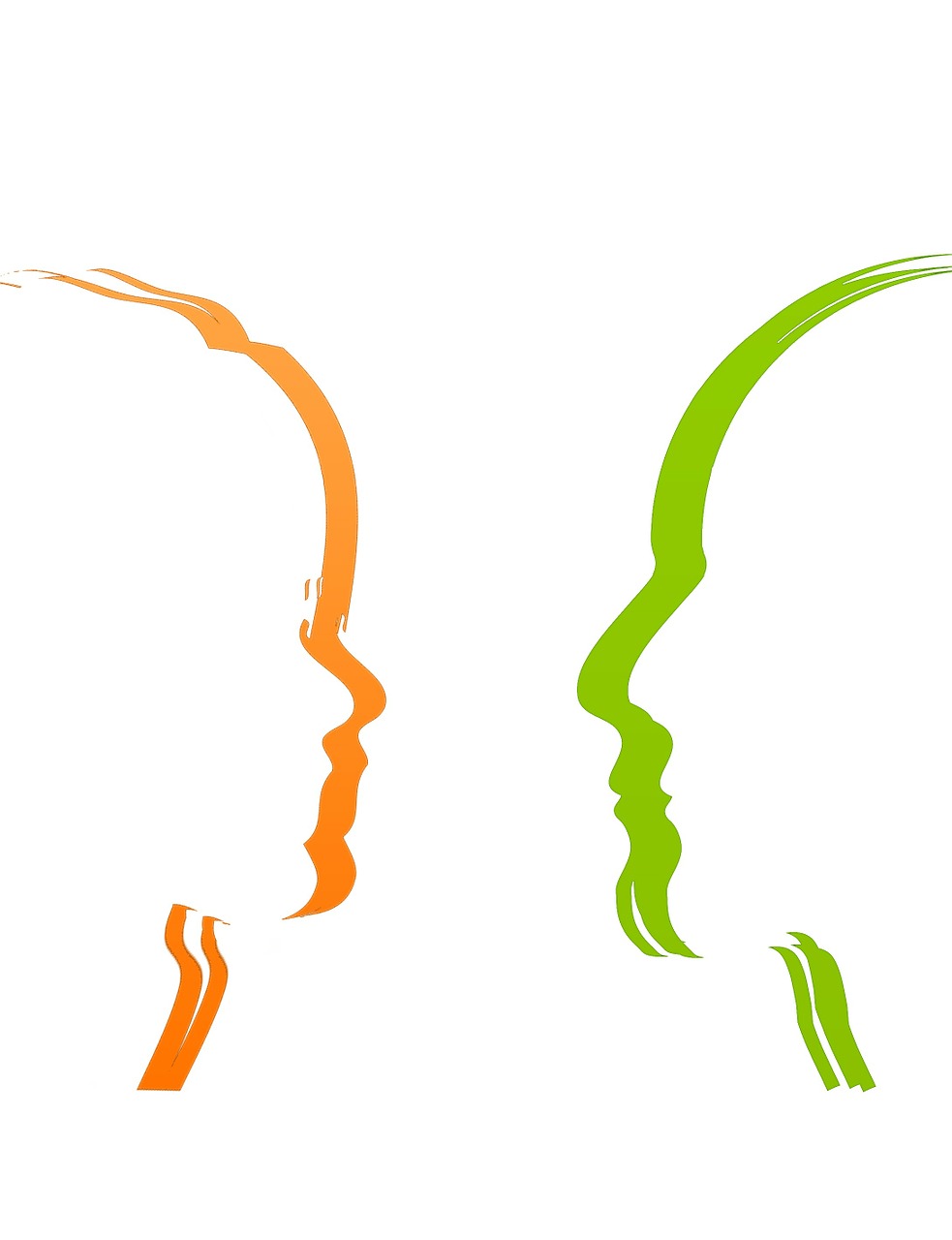 Several anxiety disorders, including panic disorder, social anxiety disorder and specific phobias, share a common underlying trait: increased sensitivity to uncertain threat, or fear of the unknown, report researchers from the University of Illinois at Chicago. The finding could help steer treatment of these disorders away from diagnosis-based therapies to treating their common characteristics.

“It’s what we call anticipatory anxiety,” says Dr. Stephanie Gorka, who is corresponding author on the study, published in the Journal of Abnormal Psychology. “It could be something like not knowing exactly when your doctor will call with test results.”

When a person is sensitive to uncertain threat, they can spend the entire day anxious and concerned that something bad could happen to them, Gorka said. Panic disorder is one example — patients are constantly anxious over the fact that they could have a panic attack at any moment, she said.

Predictable threat, on the other hand, produces a discrete fight-or-flight response that has a clear trigger, like a hungry bear coming at you, and it abates once the threat has resolved.

Gorka and her colleagues looked at data from participants who underwent a startle task in two different studies performed at UIC. The two studies, of participants ages 18 to 65, included 25 participants with major depressive disorder; 29 with generalized anxiety disorder; 41 with social anxiety disorder; and 24 with a specific phobia. Forty-one control subjects had no current or prior diagnoses of psychopathology.

The researchers measured the participants’ eye-blink responses to predictable and unpredictable mild electric shocks to the wrist. To elicit blinking during the shock-task, the participants heard short, acoustic tones via headphones.

Read the press release from the University of Illinois at Chicago here.