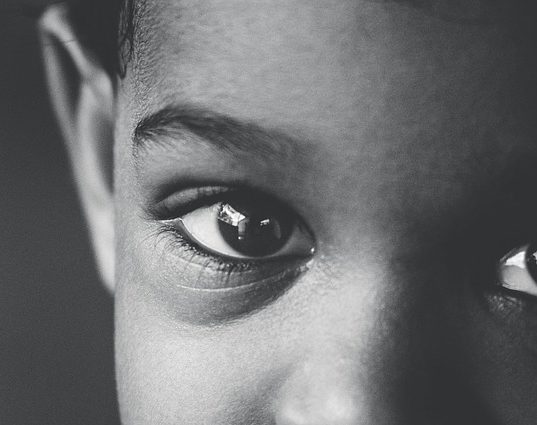 Many children in need of mental health services don’t get treatment, or suffer for years before being diagnosed. In California, the state’s key program for providing mental health treatment to low-income children and youth under age 21 serves just a fraction of those estimated to need help, statistics show. And while the pool of children potentially eligible for these services has expanded under the Affordable Care Act, the percentage of kids actually receiving help has declined since 2010, a California Health Report analysis has found.

“Kids aren’t getting what they need,” said Alex Briscoe, former director of the Alameda County Health Care Services Agency and now a consultant on health policy issues for a number of California foundations. “There are children in major counties in California with millions of residents where low-income children are not getting a service that is entitled under federal law, and a service that we now know is perhaps the most essential to their healthy growth and development.”

California provides the largest portion of its mental health care services for children and youth through a state and federally funded program called Medi-Cal Specialty Mental Health Services (SMHS). The program serves children enrolled in Medi-Cal, the state’s low-income health insurance plan, including foster youth and children involved in the juvenile justice system. More than half of California’s children are covered by Medi-Cal.

The way California delivers mental health care is unusual. Specialty Mental Health Services are “carved out” from other Medi-Cal services and administered by county mental health departments. That means people seeking these services must go through their county to get them, instead of through a Medi-Cal managed-care plan, which handles most other types of care. California is one of only three states in the country that still largely organizes mental health care in this way, said Briscoe. Other states have more integrated systems where the same entity administers both physical and mental health benefits covered by Medi-Cal, he explained.

Since 2014, California has begun to integrate some services for mild to moderate mental health problems into Medi-Cal managed care plans. However, very few children are accessing these services. According to the state Department of Health Care Services, which oversees Medi-Cal, only about 84,000 children and youth under age 21 received mental health services through managed-care plans in fiscal year 2016 to 2017. That’s just 1.5 percent of the almost 6 million children enrolled in Medi-Cal managed care.

Meanwhile, under federal law, most children and teens enrolled in Medi-Cal who have mental health disorders are eligible for specialty mental health services through the county, regardless of the severity of their complaints.

Specialty Mental Health Services cover treatment for a wide range of ailments, such as attention deficit disorders, depression, anxiety, eating disorders, antisocial personality problems, bipolar disorder and schizophrenia. Children and teens often receive multiple services through the program, depending on their needs. Some kids are hospitalized because of a mental health crisis, but are later referred for outpatient therapy or psychiatry. Adela, for example, has been to taken to psychiatric hospital several times, but also attended an adolescent day program for children with mental health issues, and received psychiatry, medication and talk therapy.

DHCS tracks two types of access rates: those counting youth who had at least one contact with the SMHS system in a given year, and those who had five or more contacts or “visits.”

Both rates reveal that consistently low numbers of children and teens are receiving mental health services, even by the most conservative standards. Advocates said the low access rate is particularly alarming for this population because poverty has been shown to increase children’s likelihood of needing mental health care.