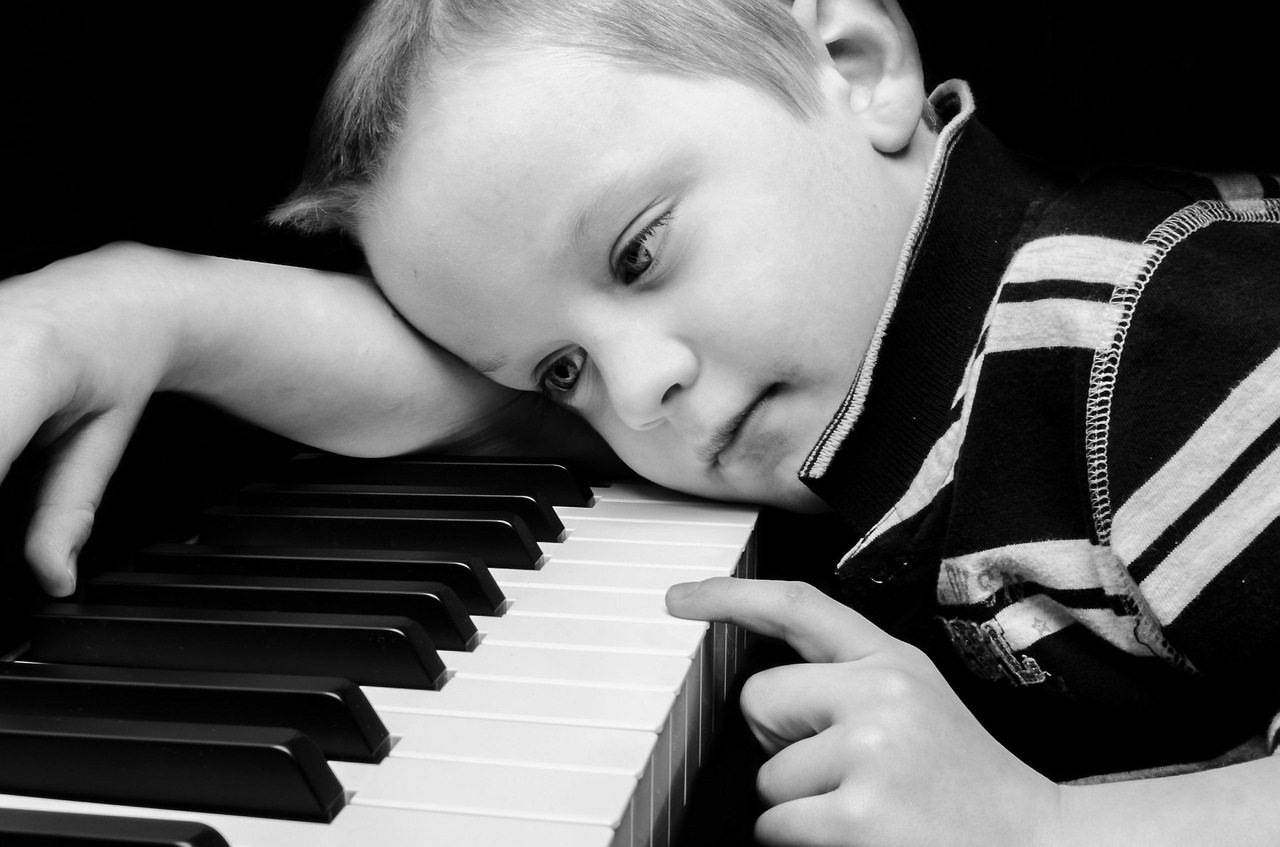 Researchers at the University of Rochester Medical Center Departments of Biomedical Engineering and Neuroscience have identified an inner ear deficiency in children with Autism that may impact their ability to recognize speech. The findings, which were published in the journal Autism Research, could ultimately be used as a way to identify children at risk for the disorder at an early age.

One of the challenges to early detection of ASD is to find ways to identify children at risk for the disorder sooner and in children with speech delays. Some of the earliest and consistent signs of ASD involve auditory communication, however, most tests rely on speech, and are often ineffective in children who are very young or who have communication delays.

In the new study, researchers used a technique that measures what are called otoacoustic emissions. The test is akin to the screening that many newborns must undergo before leaving the hospital to check for hearing problems. Using miniature speaker/microphone earplugs, the researchers were able to measure hearing deficiencies by listening for signs that the ear is having difficulty processing sounds.

The researchers tested the hearing of children between the ages of 6 and 17, roughly half of whom have been diagnosed with ASD. They found that the children with ASD had hearing difficultly in a specific frequency (1-2 kHz) that is important for processing speech. They also found a correlation between the degree of cochlear impairment and the severity of ASD symptoms.

Because the test is non-invasive, inexpensive, and does not require the subject to respond verbally, this technique could be adapted to screen infants, an approach that the team is currently exploring.