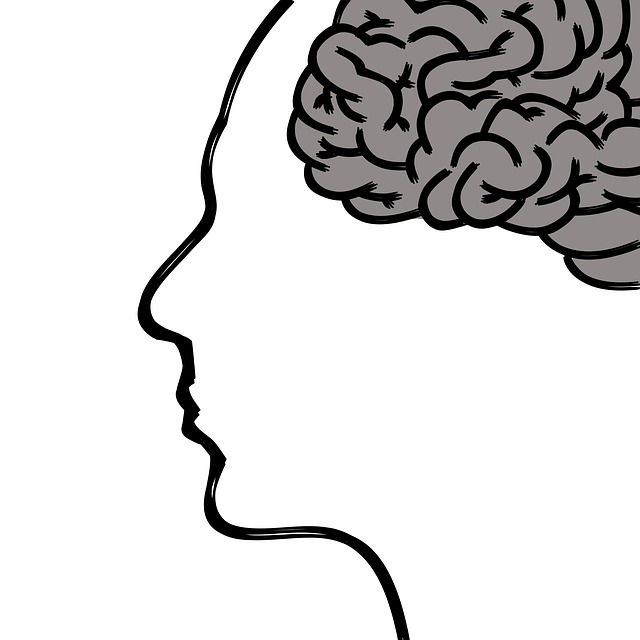 A pair of studies led by researchers at the Stanford University School of Medicine demonstrates that scientists can predict, with a high degree of accuracy, which patients with post-traumatic stress disorder will respond to a method of psychotherapy often used to treat the condition.

Using brain imaging to track the effects of treatment of post-traumatic stress disorder (PTSD), researchers have identified a brain circuit on which a frequently used and effective psychotherapy (prolonged exposure) acts to quell symptoms. The findings help explain why the neural circuit identified is a promising target for additional treatment development, including brain stimulation therapies.

In prolonged exposure treatment for patients with PTSD, trained therapists use deliberate and careful exposure to images, situations, or cues that evoke traumatic memories. The object of the therapy is to reduce fearful associations with these trauma cues and replace them with a sense of safety and control over emotional reactions. The treatment can be very effective, but it has not been clear how it changes brain processes to have a beneficial effect on symptoms.

Amit Etkin, M.D., Ph.D., at Stanford University School of Medicine, led a team of scientists collaborating on this work. The study enrolled 66 individuals with PTSD; all underwent functional magnetic resonance brain imaging (fMRI) at rest and while carrying out tasks that engage different aspects of emotional response and regulation. By tracking blood flow, fMRI reveals areas of the brain that are active. Scientists monitor regional brain activity while a subject is carrying out a given task. Participants were then randomly assigned either to treatment with exposure therapy or a waitlist. All then had fMRI scans either following treatment or, if assigned to waitlist, after a comparable waiting period.

In participants who received exposure therapy, there were changes in activation observed in a part of the brain nearest the front of the cortex—the seat of higher order brain function, including thought and decision making—when they were doing a reappraisal task which instructed them to reduce their level of distress by interpreting or seeing a negative picture (such as a gruesome scene) differently.

In an accompanying paper, the authors also report that they have identified hallmarks in brain activity of people with PTSD that predict who will benefit from treatment. Both papers appear online July 18 in the American Journal of Psychiatry.

Read the full article here on the National Institute of Mental Health website.

The abstracts for both papers may be found on American Journal of Psychiatry site: