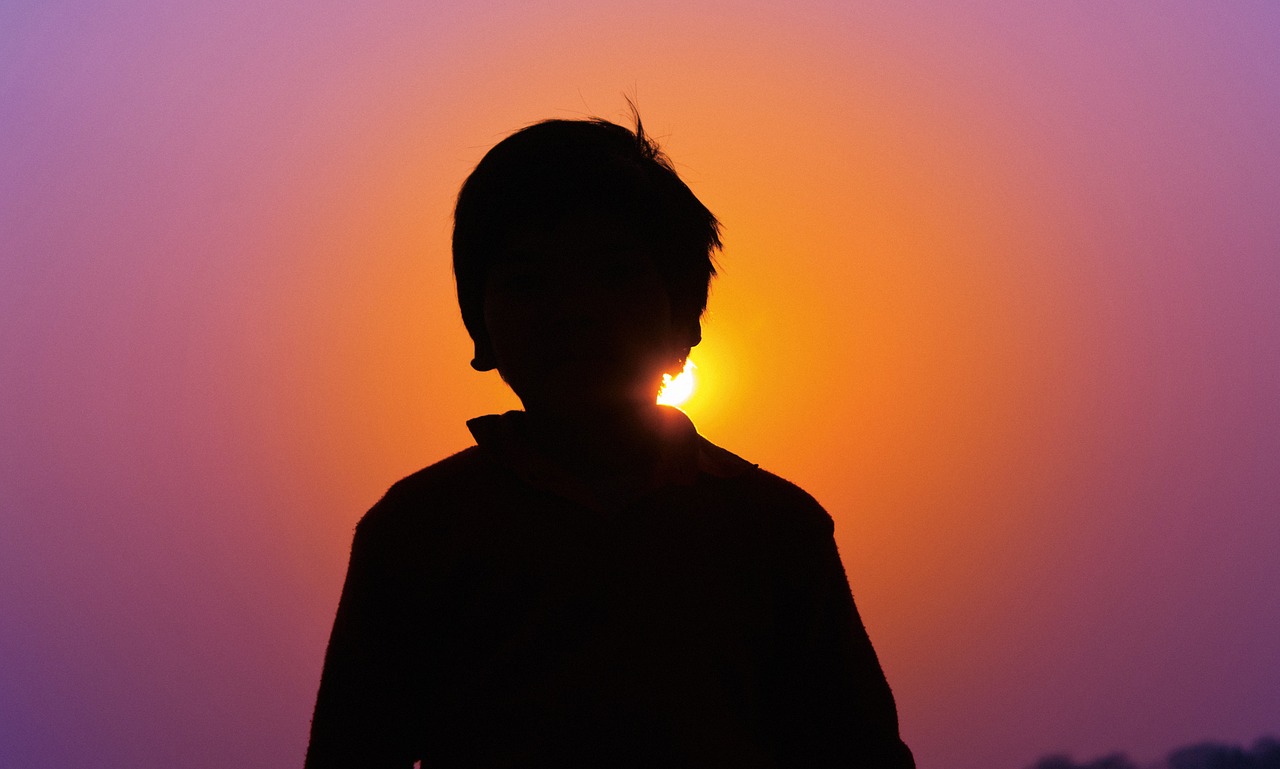 Researchers have found a new mechanism that could explain the link between social dysfunction and immune dysfunction.

A group of scientists recently discovered a two-way connection between the brain and the immune system, one that could have far-reaching implications.

For the longest time, scientists thought that the brain was totally separate from the body’s immune system—recent work has shown that’s not so. In the membranes that cover the brain and spinal cord, there are lymphatic vessels that can drain fluid and immune cells from the cerebrospinal fluid into the deep cervical lymph nodes, which are located in the neck. Researchers identified these vessels first in mice, then found a “potentially similar structure” in humans.

That was in 2015. Now, a new study has shown that the immune system’s connections with the central nervous system may actually affect how animals behave socially. The key is a molecule called interferon-gamma.  mmune system dysfunction is linked to several diseases that involve social dysfunction—dementia, schizophrenia, and autism spectrum disorder among them. It could be that I-G is the link that explains this connection.

Read the full article here on The Atlantic website.