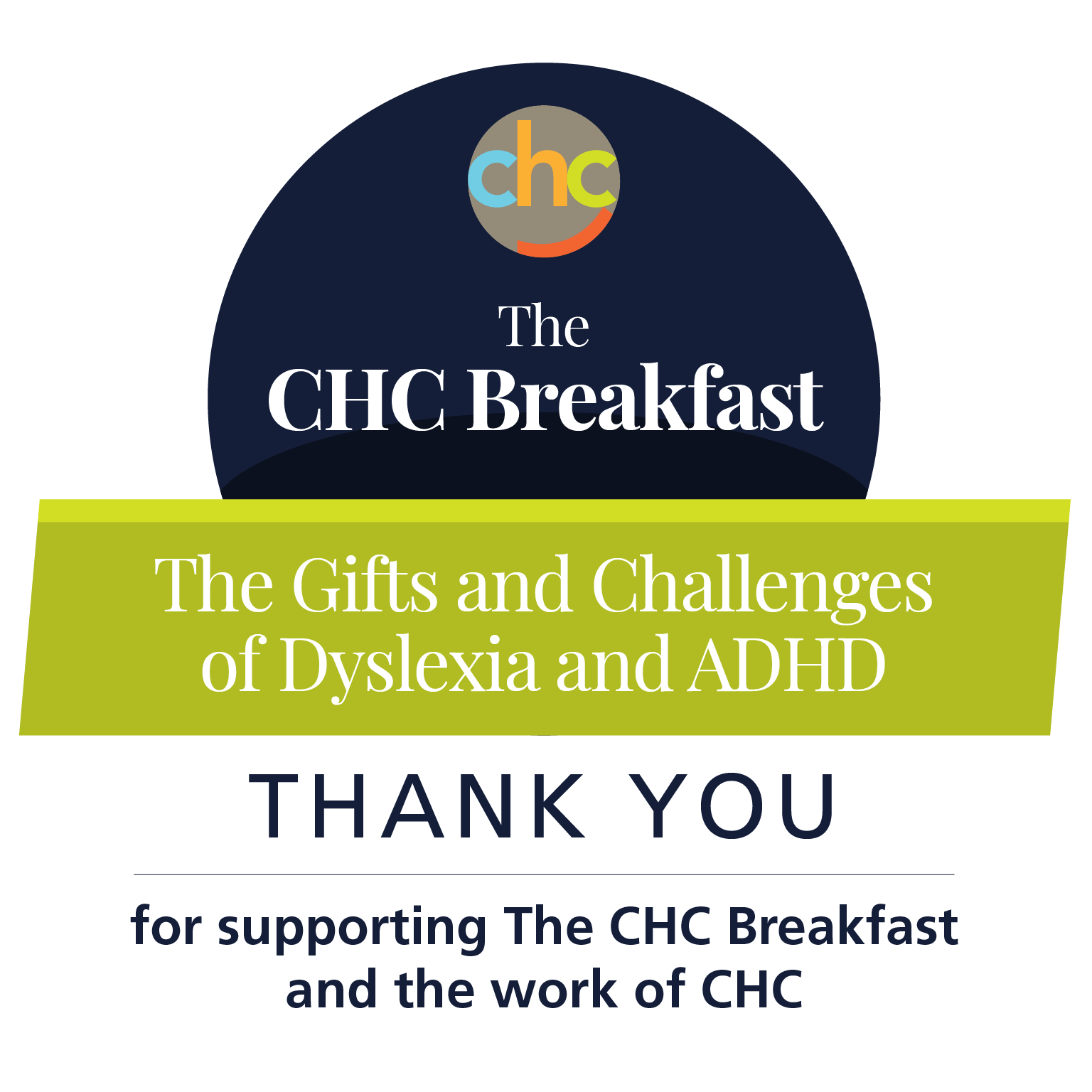 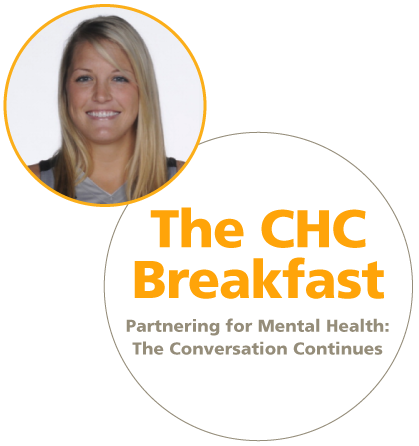 A Berkeley, California, native starred at Stanford University where she was named Pac-10 Women’s Basketball Scholar Athlete of the Year during her senior year (2010). Jayne was a two time All-American while leading her team to three Final Fours. She was a member of the 2011 USA Basketball Women’s National Team that captured the gold medal at the FIBA World Championships. Appel-Marinelli has also played professionally in China and Turkey during her career. Appel-Marinelli now works at the Women’s National Basketball Players Association after playing seven seasons in the WNBA (2010-2016) for the San Antonio Stars. She was named to the 2010 WNBA All-Star team as a rookie and finished her career ranked second in Stars history in career blocks (190), third in total rebounds (1,289) and third in field goal percentage (.496). During her playing career, Appel-Marinelli served as the WNBA Secretary-Treasurer and was a CBA negotiations panel member from 2013-16.

During Appel-Marinelli’s time in San Antonio, she hosted the first Mental Health Awareness night with BringChange2Mind. She also worked closely with Clarity, a mental health facility for youth in San Antonio. In August of 2016, Jayne won the WNBA Cares Community Assist award, presented by State Farm for her work surrounding reducing the stigma around Mental Illness.

Appel-Marinelli is a graduate of Stanford University with a Bachelor of Arts in Psychology and California University of Pennsylvania with a Master of Science in Sports Management and Business. She resides in Brooklyn, N.Y., with her husband Chris.