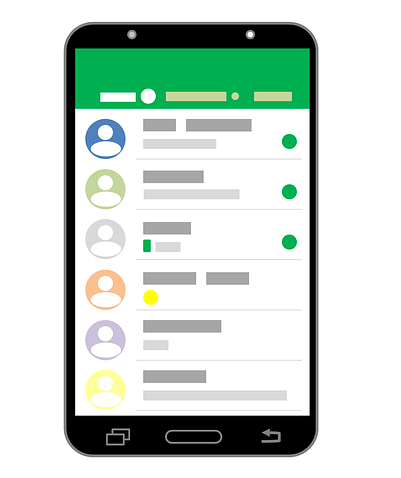 Most teens today own a smartphone and go online every day, and about a quarter of them use the internet “almost constantly,” according to a 2015 report by the Pew Research Center.

A study published on July 17, 2018 in JAMA suggests that such frequent use of digital media by adolescents might increase their odds of developing symptoms of attention deficit hyperactivity disorder.

“It’s one of the first studies to look at modern digital media and ADHD risk,” says psychologist Adam Leventhal, an associate professor of preventive medicine at the University of Southern California and an author of the study.

When considered with previous research showing that greater social media use is associated with depression in teens, the new study suggests that “excessive digital media use doesn’t seem to be great for [their] mental health,” he adds.

The study followed 2,587 10th graders in schools in Los Angeles county over two years. The teens showed no symptoms of ADHD at the beginning of the study. By the end, teens with more frequent digital media use were more likely to have symptoms of ADHD.

The researchers assessed the students using a standardized questionnaire for ADHD symptoms, including nine symptoms each for inattention and hyperactivity. Students with six or more symptoms in either category were counted as having symptoms of the disorder, based on criteria in the Diagnostic and Statistical Manual Of Mental Disorders.

During the two years of the study, the researchers surveyed the teens every six months and asked them about the frequency of their participation in 14 different kinds of online activities such as texting, sharing on social media and streaming videos or music.

About half of the students said they check social media sites and text many times every day.

“These results show that teens are really attached to their [digital] technologies, throughout the day,” says Radesky, who wasn’t involved in the new study. “It really captured the pervasive design that so many of these mobile technologies have taken on.”

By and large, students who frequently used six or more activities had a higher likelihood of developing ADHD symptoms.

He and his colleagues statistically controlled for other potential confounding factors like family income level, race/ethnicity and pre-existing mental health conditions.

The study doesn’t prove causation — it finds an association. Still, because the study involved students who did not show symptoms in the beginning, the results give some cause for concern, Leventhal says. “To have 10-ish percent [of the high frequency media users] have the occurrence of new symptoms is fairly high,” he says.