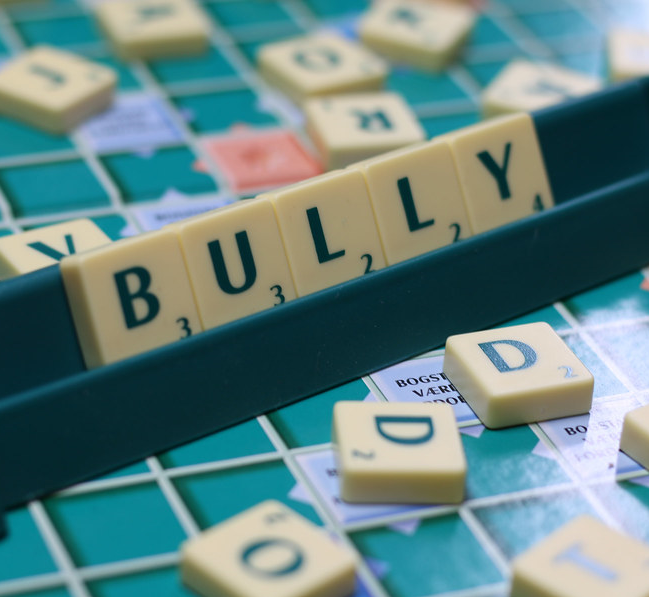 Online bullying is on the rise among middle and high school students, even as overall rates of bullying in schools have remained steady, according to a federal report released on July 16.

Twenty percent of students between the ages of 12 and 18 were bullied during the 2016-2017 school year, according to the report from the National Center for Education Statistics, the research arm of the U.S. Education Department. Among those students who faced bullying, 15 percent said they were bullied online or by text, a 3.5 percentage point jump from the 2014-2015 school year.

The report did not indicate why online bullying is increasing, and students were not asked about the websites or social media networks used as conduits for bullying. But Rachel Hansen, a project officer for the National Center for Education Statistics, said the information can help guide efforts by schools to curb bullying.

Bullying can lead to emotional distress, self-harm and has apparently led to suicide. It can also put a young person at higher risk for depression, anxiety and lower academic achievement, according to the Centers for Disease Control and Prevention.

Excerpted from “More students are being bullied online, federal report says” in The Washington Post. Read the full article.

View the Indicators of School Crime and Safety report from the National Center for Education Statistics.

Learn more about cyberbullying and how you can support a child who is being bullied in CHC’s free online resource library.