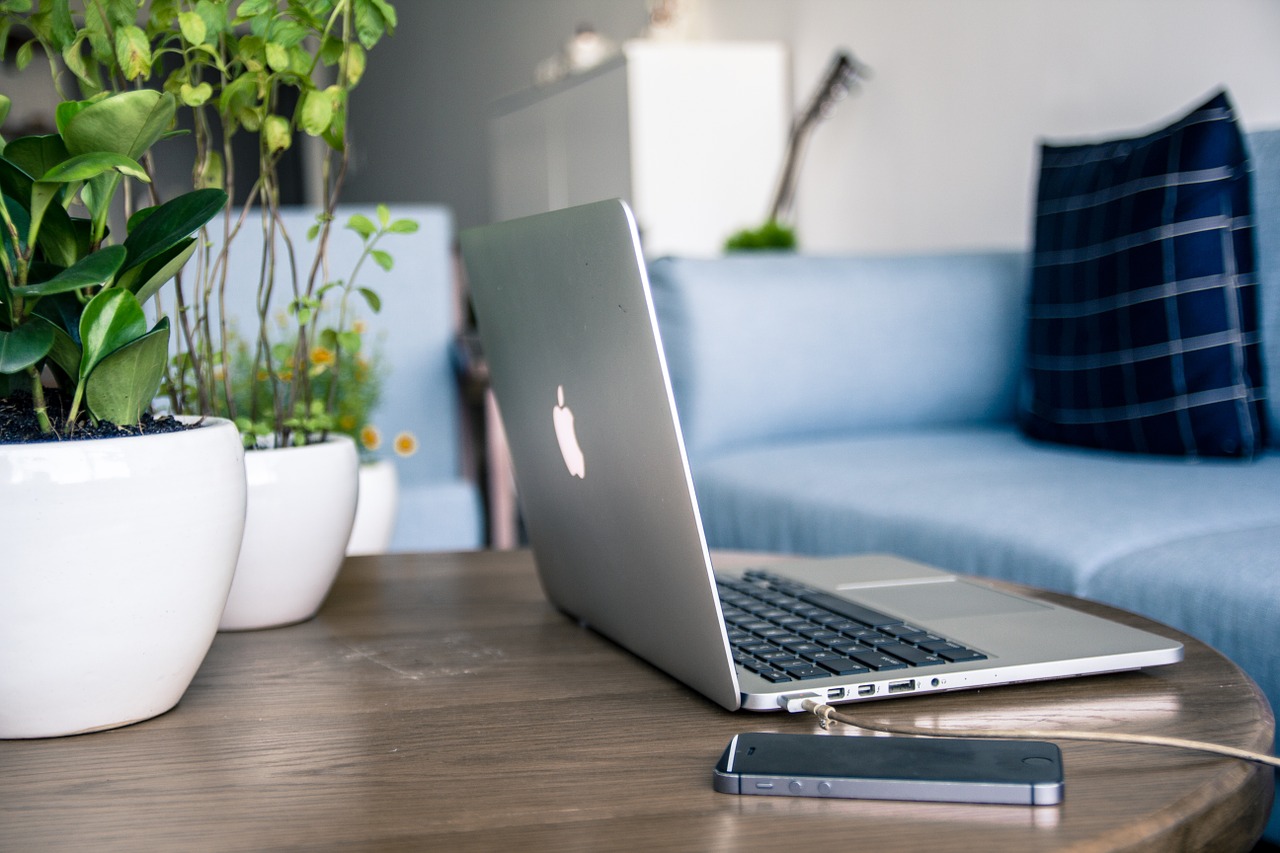 Parents report spending large portions of their day watching television, playing video games, and trawling through social media—while still mostly expressing confidence that they are setting good examples for their children, according to a new study by Common Sense Media, a San Francisco-based nonprofit and advocacy group.

The study, The Common Sense Census: Plugged-In Parents of Tweens and Teens 2016, aims to analyze how parents contribute to the teen and “tween” media use landscape.

Key findings from the study include:

Tagged with: media and Internet use, parenting, research, social media
Posted in News