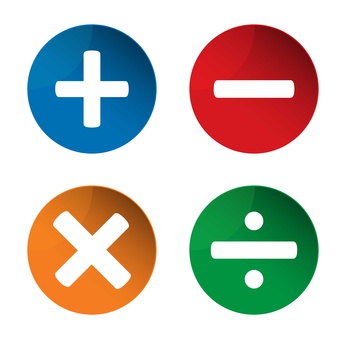 Scientists from Stanford University have discovered the brain pathway that directly links a positive attitude with achievement.
Researchers at the Stanford University School of Medicine studied 240 children ages seven to 10 and found that being positive improved their ability to answer math problems, increased their memories and enhanced their problem-solving abilities. They also used MRI brain scans to map the neurological effects of positivity.

The researchers explain that positivity manifests itself in multiple ways. For instance, if students were positive about math, they tended to have more interest in math and were more likely to practice.

The study, published in Psychological Science states, “our study is the first to elucidate the neurocognitive mechanisms by which positive attitude influences learning and academic achievement.” Specifically, the research pinpointed the ways in which a positive attitude improved the functions of the hippocampus, the area of the brain responsible for memory.
Lead author Lang Chen said that the impact of positivity was larger than researchers had anticipated. Their findings show that regardless of IQ, a positive attitude can help anyone improve memory or lessen anxiety — but positivity does not guarantee success.
“A positive attitude opens the door for children to do well but does not guarantee that they will; that depends on other factors as well,” says Chen.
Read the full article on CNBC.com. The study abstract is available here.
Tagged with: learning, positivity, research, Stanford
Posted in News