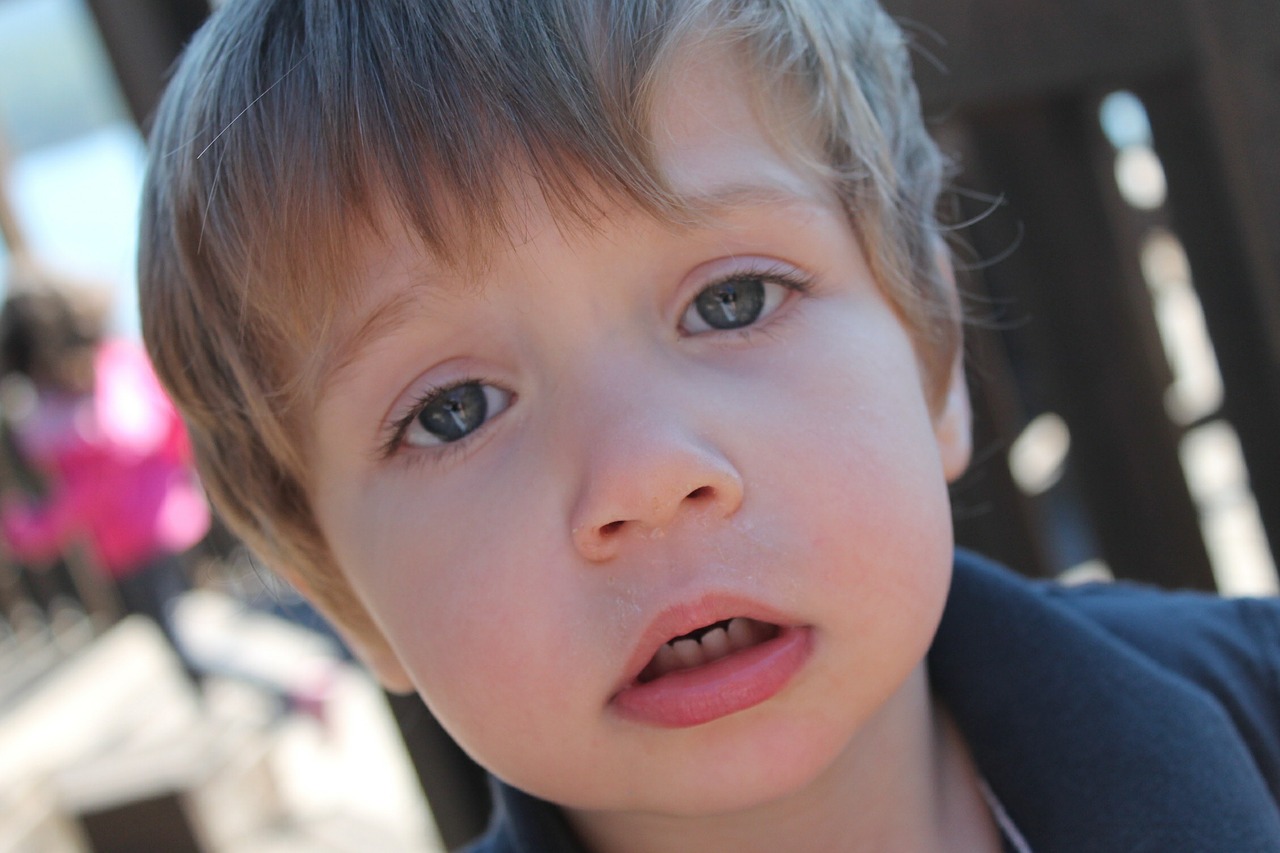 Children from impoverished families are more prone to mental illness, and alterations in DNA structure could be to blame, according to a study published on 24 May in Molecular Psychiatry.

Poverty brings with it a number of different stressors, such as poor nutrition, increased prevalence of smoking and the general struggle of trying to get by. All of these can affect a child’s development, particularly in the brain, where the structure of areas involved in response to stress and decision-making have been linked to low socioeconomic status.

Poor children are more prone to mental illnesses such as depression than their peers from wealthier families, but they are also more likely to have cognitive problems. Some of these differences are clearly visible in the brain structure and seem to appear at birth, which suggests that prenatal exposure to these stressors can be involved.