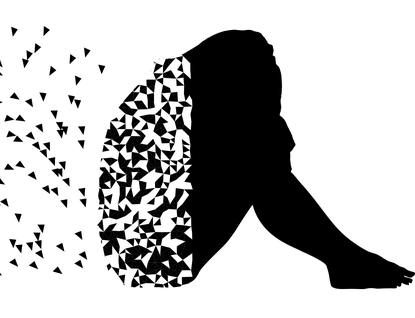 On Wednesday, March 4, Reddit announce that is has joined forces with Crisis Text Line, a text message based crisis support hotline, to provide counseling to users who might be at risk of self harm. Anyone on Reddit can now flag a fellow user who they think might be struggling with self-harm or suicide based on something they post on the site. Those users will get a message in their Reddit inbox that explains the various online resources they can turn to for help and instructions on how to contact Crisis Text Line — by texting “CHAT” to 741741. 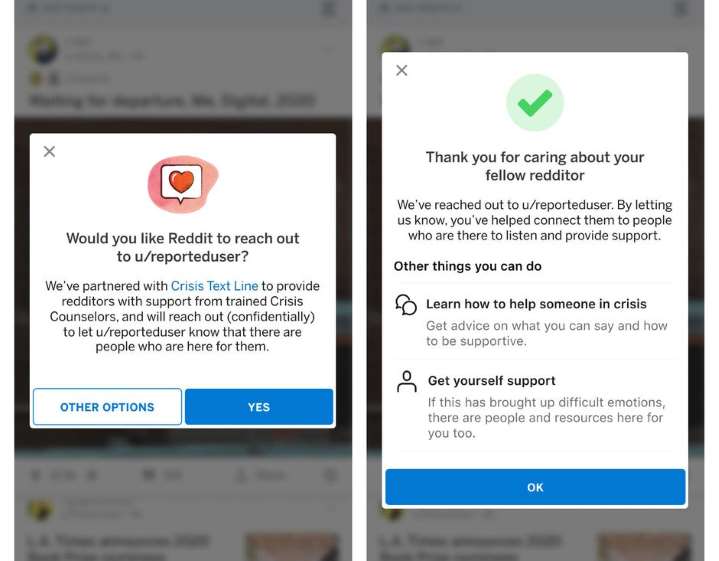 The self-proclaimed “front page of the internet” is made up of thousands of themed groups (or subreddits).

Because a lot of subreddits deal with heavy topics, the company wanted to offer tools to support users who are coping with difficult feelings. Crisis Text Line provides 24/7 text-based support for anyone in crisis, whether they are struggling with bullying, abuse, suicidal thoughts, eating disorders or anything else. Rather than pick up the phone, which kids and teens might be reluctant to do, they can text with a crisis counselor for help.

Facebook has similar tools in place to connect someone who is in crisis with various crisis support helplines, as does Twitter. Instagram has also taken measures to protect users from seeing posts that promote self harm or suicide.

Excerpted from “Reddit now lets you report users who might be at risk of self harm” on CNET.com. Read the full article.

Source: CNET | Reddit now lets you report users who might be at risk of self harm, https://www.cnet.com/news/reddit-now-lets-you-report-users-that-you-worry-might-self-harm | © 2020 CBS Interactive Inc.