Research: Exploring the Link Between Childhood Curiosity and School Achievement 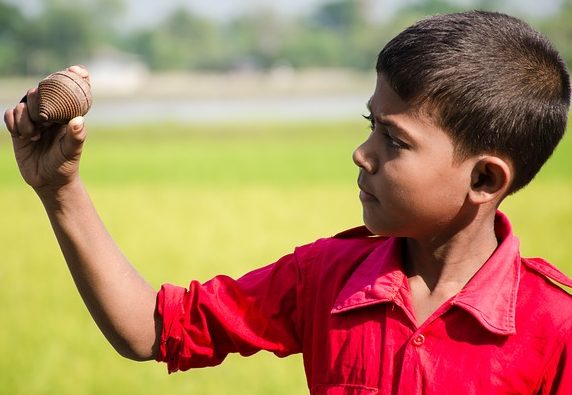 The more curious the child, the more likely he or she may be to perform better in school — regardless of economic background — suggests a new study published in Pediatric Research.

Researchers at University of Michigan C.S. Mott Children’s Hospital and the Center for Human Growth and Development analyzed data from 6,200 kindergartners from the Early Childhood Longitudinal Study, Birth Cohort. The cohort is a nationally representative, population-based study sponsored by the U.S. Department of Education that has followed thousands of children since birth in 2001.

The U-M team measured curiosity based on a behavioral questionnaire from parents and assessed reading and math achievement among kindergartners.

The most surprising association offered new insight: Children with lower socioeconomic status generally have lower achievement than peers, but those who were characterized as curious performed similarly on math and reading assessments as children from higher-income families.

“Our results suggest that while higher curiosity is associated with higher academic achievement in all children, the association of curiosity with academic achievement is greater in children with low socioeconomic status,” says lead researcher Prachi Shah, M.D., a developmental and behavioral pediatrician at Mott and an assistant research scientist at U-M’s Center for Human Growth and Development.

The findings present an opportunity for families, educators and policymakers.

When it comes to nurturing curiosity, the quality of the early environment matters.

Children who grow up in financially secure conditions tend to have greater access to resources to encourage reading and math academic achievement, whereas those from poorer communities are more likely to be raised in less stimulating environments, Shah notes. In less-stimulating situations, the drive for academic achievement is related to a child’s motivation to learn, or curiosity, she notes.

Shah notes that fostering early academic achievement in young children has been a long-standing goal for pediatricians and policymakers — with a growing awareness of the role social-emotional skills have in school readiness.

“Promoting curiosity is a foundation for early learning that we should be emphasizing more when we look at academic achievement.”

Read the full article on the University of Michigan’s Health Lab blog. The study abstract is available here.