Research Hints at Promise and Difficulty of Helping People With A.D.H.D. Learn 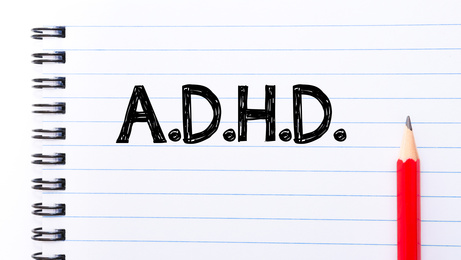 Over the past few decades, cognitive scientists have found that small alterations in how people study can accelerate and deepen learning, improving retention and comprehension in a range of subjects, including math, science and foreign languages.

Now, two new studies explore the effectiveness of one common cognitive science technique — the so-called testing effect — for people with attention-deficit problems, one of the most commonly diagnosed learning disabilities.

In one new study, led by Laura Knouse of the University of Richmond, 100 college students, 25 with A.D.H.D., tried to memorize two sets of 48 words. The students studied the word lists in two sessions, watching as the words appeared for a few seconds on a computer screen. In follow-up sessions, they restudied one list and took a free-recall test on the other list.

“We found that you do better when you test yourself, rather than restudy, and that it didn’t matter if you had A.D.H.D. or not,” Dr. Knouse said in an interview.

The other study found something altogether different. Psychologists at Trinity College in Hartford had 36 students, half with an A.D.H.D. diagnosis, study two short science essays, one on sea otters and the other on the sun. The students then restudied one of the essays in a separate session, and tested themselves on the other essay — free recall — typing as much as they remembered reading. This time, there was no difference in performance for those with A.D.H.D., and only minuscule improvement, on the “pretested” essay, for those without the diagnosis.