45% of Teens Say They’re Stressed “All the Time,” Turn to Online Resources and Apps for Help Says Poll 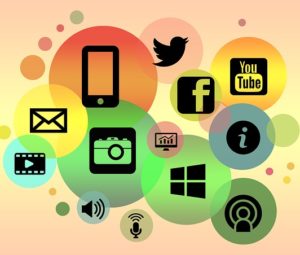 In a recent poll that asked tens of thousands of high school students how often they feel stressed, nearly 45% said “all the time,” citing relationships and teachers as the primary reasons why. “How often are you stressed,” was one of the four questions asked in the stress and mental health awareness poll hosted by the social network After School.

When asked what resources they use to help manage their stress, teens responded that online apps and resources were their most likely source of help (44.04%), while only 2.54% utilize resources made available by the school.

The poll, created to raise teens’ awareness of mental health issues and available resources, was developed as part of After School’s annual Social Media Safety in Schools conference.

The poll was taken by 35,878 teens spread throughout the United States. Questions asked included:

The results show that today’s teenagers view stress as a major component of their lives, and the ways they seek to cope with the stress differ from prior generations. Other observations from the poll results include:

The full news release about this poll is available here.