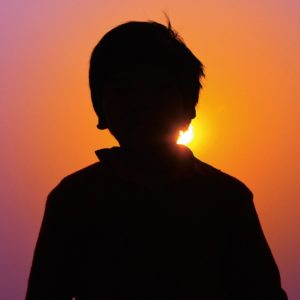 There are slight differences in students’ experiences with bullying across gender identities, according to a new YouthTruth survey of over 180,000 students in grades 5-12. While 1 in 4 students overall report being bullied, 44% of those who feel male or female pronouns don’t represent them say they have experienced verbal, social, physical, or online bullying.

Released in September of 2017 by YouthTruth, a San Francisco-based nonprofit organization that focuses on gathering student feedback on a range of education issues, the bullying data shows that despite growing attention to cyberbullying, most students say they still experience bullying in person — with 73% reporting verbal bullying, 54% saying they were bullied socially, 28% saying physically and 23% saying they experienced cyberbullying.

Students also reported that their appearance was the most common reason why they were bullied, with other reasons including race or color (17%), because other students thought they were gay (15%), and their parents’ income (12%).