Bullied Teens Twice As Likely to Bring Weapons to School 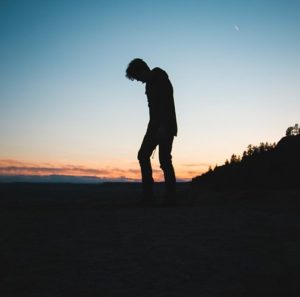 One in five teens are victims of bullying, and these adolescents are about twice as likely to bring guns and knives to school than peers who aren’t bullied, a U.S. study suggests.

Researchers examined how high school students answered three survey questions: how often they skipped school because they felt unsafe; how often they got in physical fights at school; and how many times they were threatened with a weapon at school.

For the study, researchers analyzed survey responses from a nationally representative sample of more than 15,000 students in grades 9 to 12.

Overall, about 20% of participants reported being victims of bullying at least once in the past year, and about 4% said they had brought a weapon to school in the past month, researchers report online November 27 in Pediatrics.

Only 2.5% of the teens who were not bullied brought weapons to school, the study found.

But about 46% of bullying victims who also reported skipping school, getting in fights and getting threatened by somebody else with a weapon said they had brought a weapon of their own to school.

The study wasn’t a controlled experiment designed to prove whether or how being bullied might influence the odds that students would bring weapons to school.

Another limitation is that researchers relied on teens to truthfully report on their experiences with bullying and weapons, and some youth may have been reluctant to admit they carried weapons, the authors note.

It’s also possible that other factors beyond bullying might have influenced teens’ decisions about carrying weapons to school, said Melissa Holt, author of an accompanying commentary and a researcher at the Boston University School of Education.

Read the full article here in Reuters online. An abstract of the study is available here.