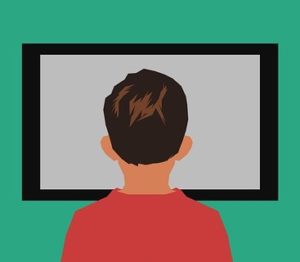 Obese kids may have extra difficulty with schoolwork and coping under stress, a preliminary study suggests.

In a survey of nearly 23,000 parents, researchers found that kids who were obese were less likely to show certain indicators of “flourishing,” versus their normal-weight peers.

That meant less engagement in schoolwork and learning, and more difficulty coping with challenging situations.

The findings do not necessarily prove that childhood obesity feeds those problems, researchers said.

But they add to evidence of the possible “psychosocial” effects of obesity, said Dr. Christopher Bolling, who chairs the American Academy of Pediatrics’ obesity section.

She said that when it comes to the issue of childhood obesity, attention often goes toward the potential long-term physical health effects — such as asthma and type 2 diabetes. But, she said, obesity can also have “an immediate impact” on kids’ well-being.

According to Gill, kids who were obese did tend to spend more time on digital media and get less sleep. But even when the researchers accounted for those differences — as well as family poverty and parents’ education levels — obesity itself was still linked to lower odds of flourishing.

“There is a clear negative relationship between obesity and markers of flourishing,” Gill said. But, she noted, “it’s difficult to know which came first.”