Sex and Drugs Decline Among Teens, but Depression and Suicidal Thoughts Grow 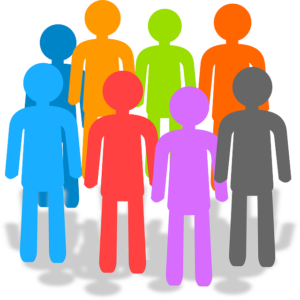 One in seven high school students reported misusing prescription opioids, one of several disturbing results in the Youth Risk Behavior Survey, a nationwide survey of teenagers that revealed a growing sense of fear and despair among youth in the United States.

The numbers of teenagers reporting “feelings of sadness or hopelessness,” suicidal thoughts, and days absent from school out of fear of violence or bullying have all risen since 2007. The increases were particularly pointed among lesbian, gay and bisexual high school students.

An adolescent’s world can be bleak,” said Dr. Jonathan Mermin, an official with the Centers for Disease Control and Prevention, which conducted the survey and analyzed the data. “But having a high proportion of students report they had persistent feelings of hopelessness and 17 percent considering suicide is deeply disturbing.”

The report did offer some encouraging trends, suggesting that the overall picture for adolescents is a nuanced one. Compared to a decade ago, fewer students reported having had sex, drinking alcohol or using drugs like cocaine, heroin or marijuana.

Because this was the first time that the question about prescription opioids had been given, the researchers who compiled the report could not say whether the 1 in 7 (or 14 percent) figure represented an increase or decrease.

Read the full story in the New York Times online. The report results and accompanying fact sheets that present information about the percentages of high school students who engage in certain risk behaviors, along with the status of school health policies and programs designed to address those behaviors are available here.

Have questions? CHC can help. To schedule an evaluation or to get advice about your child’s challenges, call or email a CHC Care Coordinator at 650.688.3625 or careteam@chconline.org