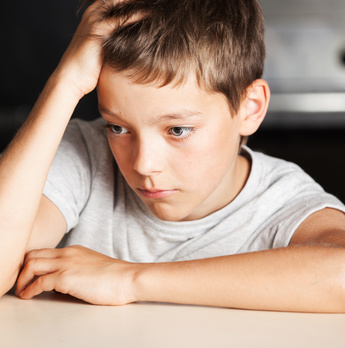 In a new study, researchers reveal how brain scans could be used to identify children at high risk for later-life depression – information that could pave the way for early intervention and prevention.

Study coauthor John Gabrieli, the Grover M. Hermann professor in health sciences and technology and a professor of brain and cognitive sciences at Massachusetts Institute of Technology (MIT), and colleagues publish their findings in the journal Biological Psychiatry.

The authors point out that a person who experiences a first episode of depression is significantly more likely to experience another, emphasizing the importance of early intervention.

Gabrieli and colleagues set out to investigate the issue further with this latest study, using functional magnetic resonance imaging (fMRI) to scan the brains of 43 children without depression aged 8-14 years.