Should Childhood Trauma Be Treated As A Public Health Crisis? 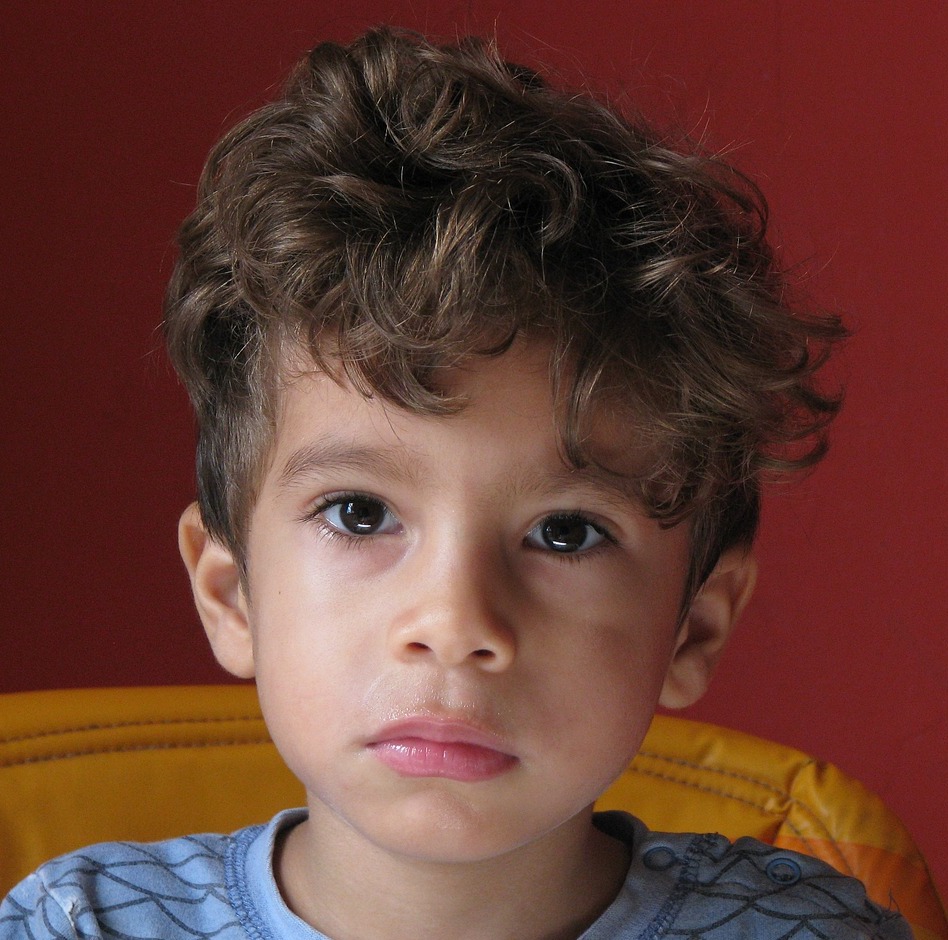 A new study published in the Journal of the American Medical Association shows how the effects of childhood trauma persist and are linked to mental illness and addiction in adulthood. And, researchers say, it suggests that it might be more effective to approach trauma as a public health crisis than to limit treatment to individuals.

The study drew on the experiences of participants from the Great Smoky Mountains Study, which followed 1,420 children from mostly rural parts of western North Carolina, over a period of 22 years. They were interviewed annually during their childhood, then four additional times during adulthood.

This study has something other similar studies don’t, says William Copeland, a professor of psychiatry at the University of Vermont who led the research. Instead of relying on recalled reports of childhood trauma, the researchers analyzed data collected while the participants were kids and their experiences were fresh. And the researchers applied rigorous statistical analysis to rule out confounding factors.

When these children grew up, psychiatric problems and other issues persisted. Even after researchers adjusted for factors like recall bias, race and sex, the impact of those childhood psychiatric problems and hardships, the associations remained. Participants who experienced childhood trauma were 1.3 times more likely to develop psychiatric disorders than adults than those who did not experience trauma, and 1.2 times more likely to develop depression or substance abuse disorder.

Participants with histories of trauma were also more likely to experience health problems, participate in risky behavior, struggle financially, and have violent relationships or problems making friends. And the more childhood trauma a person experienced, the more likely they were to have those problems in adulthood.

Excerpted from “Should Childhood Trauma Be Treated As A Public Health Crisis?”  Read the full article on NPR online.

Read the open access article about this study in the Journal of the American Medical Association online.