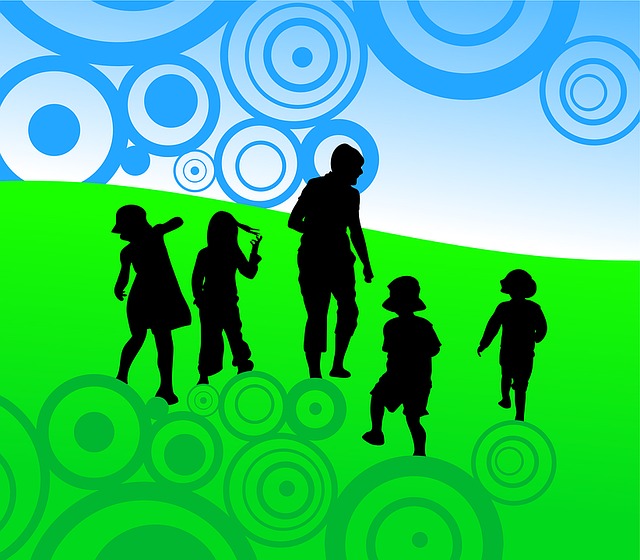 According to new research from the Collaborative for Academic, Social, and Emotional Learning (CASEL), the University of Illinois at Chicago, Loyola University, and the University of British Columbia, social-emotional learning programs have positive long-term effects, helping students well into their futures in areas like college completion and sexual and mental health.

The study reviewed 82 social-emotional learning programs used by 97,406 K-12 students. Researchers checked in with the students anywhere from six months to 18 years after they completed SEL training.

After studying outcomes such as attitudes toward the self, social behavior, and academic performance, researchers found that the skills students had learned stayed with them, even protecting against future problems like emotional distress and drug use.

The programs that were studied varied: Many were classroom-based and taught SEL during structured group lessons 30 to 45 minutes long. Others developed SEL within the curriculum, involved parent support, or required a whole-school approach. But they all had to teach at least one of CASEL’s five SEL components: self-management, relationship skills, responsible decision-making, self-awareness, and social awareness.

Students are also less likely to be high school dropouts, have an STD diagnosis, be arrested, or have a clinical mental health disorder. Students with SEL training scored 13 points higher academically than their peers 3.5 years later, had 6 percent better high school graduation rates, and could even reap lifelong monetary benefits for their healthy adult lifestyle. The research showed a 6 percent improvement in high school graduation rates for SEL students and an 11 percent improvement in college attendance and degree attainment.

Read the full article online on The 74.

Read more information about the study, including the CASEL press release, and links to other articles, here. The newest meta-analysis was published in Child Development (July 2017).