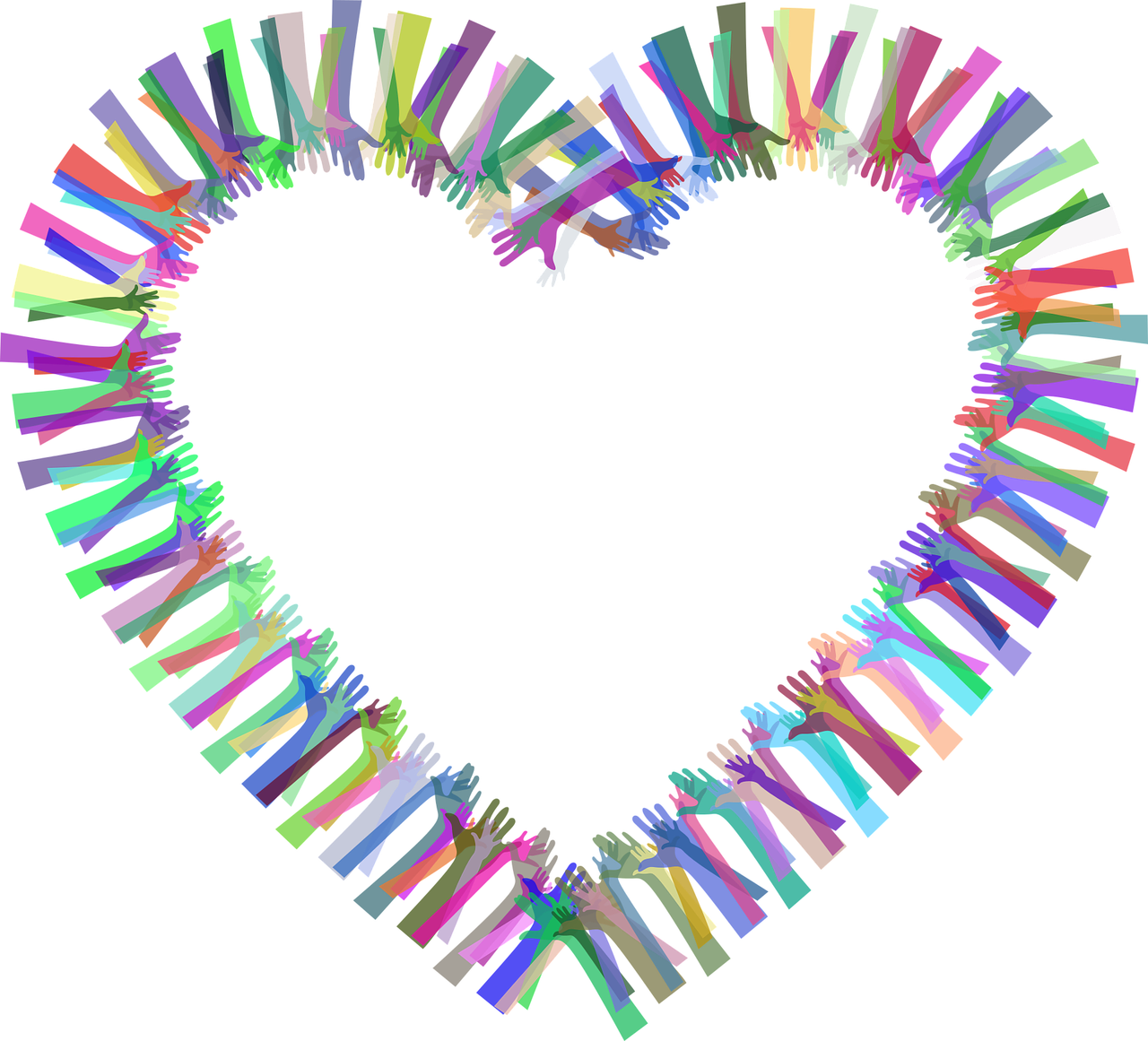 More than 80 clergy of diverse faiths unify to issue a proclamation to stand against hatred and to stand beside those with mental illness. Their statement follows:

We, as spiritual leaders in this beautiful valley, unite with more than 80 clergy of diverse faith to make this proclamation:

Hate is not a mental illness.

While these words aren’t original to us, they speak a truth we desperately need in the aftermath of yet more violence in Gilroy, El Paso, Texas and Dayton, Ohio. It’s a truth that unites us, emboldens us and makes clear the work that is ours to do in this community. And what is that work?

To stand against hatred and to stand beside those with mental illness.

Despite what the media and our elected officials may allege, those with mental illnesses are not the primary perpetrators of gun violence. Yes, of course, untreated psychosis can lead to violence, but the vast majority of gun violence is the product of far more insidious problems — racism, sexism, anti-Semitism and Islamophobia.

Our traditions also make it clear how easy it is to point a finger at others without taking a hard look at ourselves: “Why do you look at the speck of sawdust in your brother’s eye and pay no attention to the plank in your own?” Jesus asks.

“Hark! Your brother’s blood cries out to Me from the earth,” God says to Cain in the Torah. The blood that has been spilled far exceeds that at the Gilroy Garlic Festival or the Walmart in El Paso or outside the Ned Peppers Bar in Dayton. It is blood that is being spilled in suicides in our community every day as people with mental illnesses struggle not just with their symptoms but also with our disdain.

Hate is not a mental illness. It is a condition that must be transformed, as Thich Nhat Hanh teaches, into love.

Together, we commit ourselves to transforming hatred into love by speaking against extreme acts of violence but also against the small discriminations and implicit biases that plague us all.

The original article by Hasan Zillur Rahim, Rabbi Melanie Aron and Rev. Cindy McCalmont was published on August 30, 2019 in the Mercury News.