Student Bullying Is Down Significantly 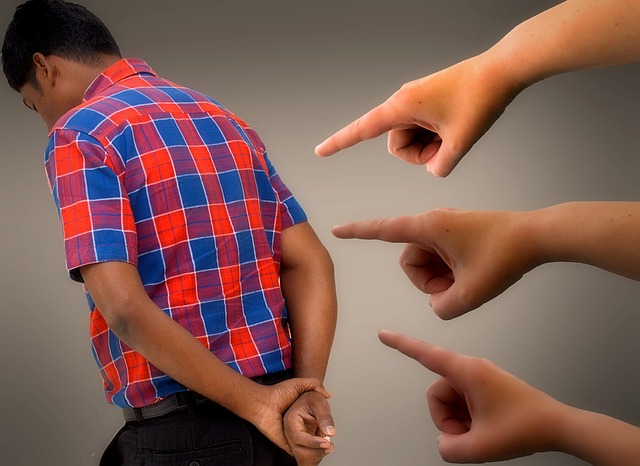 The percentage of students reporting that they’ve been bullied has dropped by more than a third since 2007, according to federal data released in mid-March.
The new figures say that 20.8 percent of students reported being bullied in 2015, continuing a downward trend that dates back to 2007, when 31.7 percent of students reported being bullied. A similar – though not as significant – decrease was also seen in students reporting being called a hate-related word, with the 7.2 percent reporting such an experience in 2015 down from some 9.7 percent in 2007.
Moreover, the percentage of bullied students who reported being bullied most frequently – as in almost every day – also decreased, while the percentage reporting that they had told a teacher or other adult about being bullied increased.
The new data comes from the School Crime Supplement to the National Crime Victimization Survey, which is published every other year and looks at changes in reports of bullying and being called hate-related words at school among 12- to 18-year-olds.
The reported drops come as schools have increased their focus on bullying prevention and focused more intentionally on social and emotional learning in an effort to improve school climate.
Read the full article in U.S. News & World Report. View or download the full report here.
Tagged with: bullying, research, school
Posted in News