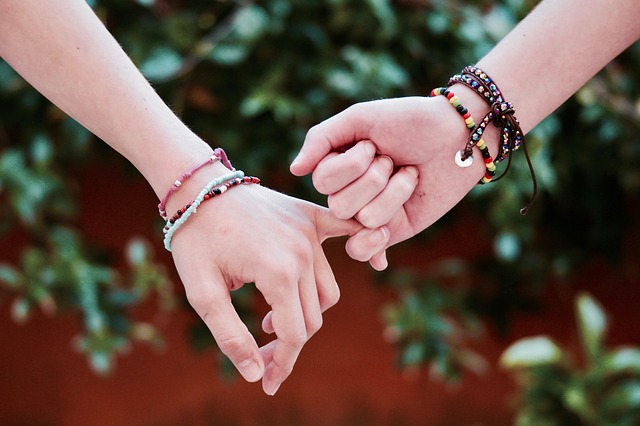 “Kind Communities – A Bridge to Youth Mental Wellness” was released today by the Born This Way Foundation, which was founded by Lady Gaga in 2012 to assist young people in achieving mental and emotional well-being.

The survey cataloged a number of different issues as reported by 3,015 young people between the ages of 15 and 24, as well as 1,004 parents in an online survey,  including how students view their own mental health —including how they strive to alleviate mental health issues — how peers and parents help and hinder mental health efforts, and what K-12 schools, colleges and workplaces can do to be healthier atmosphere for stressed young adults. More than half of students said mental health was important, but comparatively few sought assistance for their concerns.

Surveyed students reported that they blossomed in high schools and colleges that were considered “kind.” The survey found that kind high schools had educators who greeted students when entering schools, offered classes that spoke about mental health, and consisted of peers who tried to make everyone feel included. 20% of high school students reported their schools had none of these attributes. “Kind” colleges were ones with free mental health counseling resources for students, resources that could offer stress relief such as yoga or meditation, and had an LGBTQIA center available for students to access on campus. 34% of students said their campus had all these attributes, but 15% reported their school had none.

Read the full article in Education DIVE online. The full report is available here on the Born the Way Foundation website.