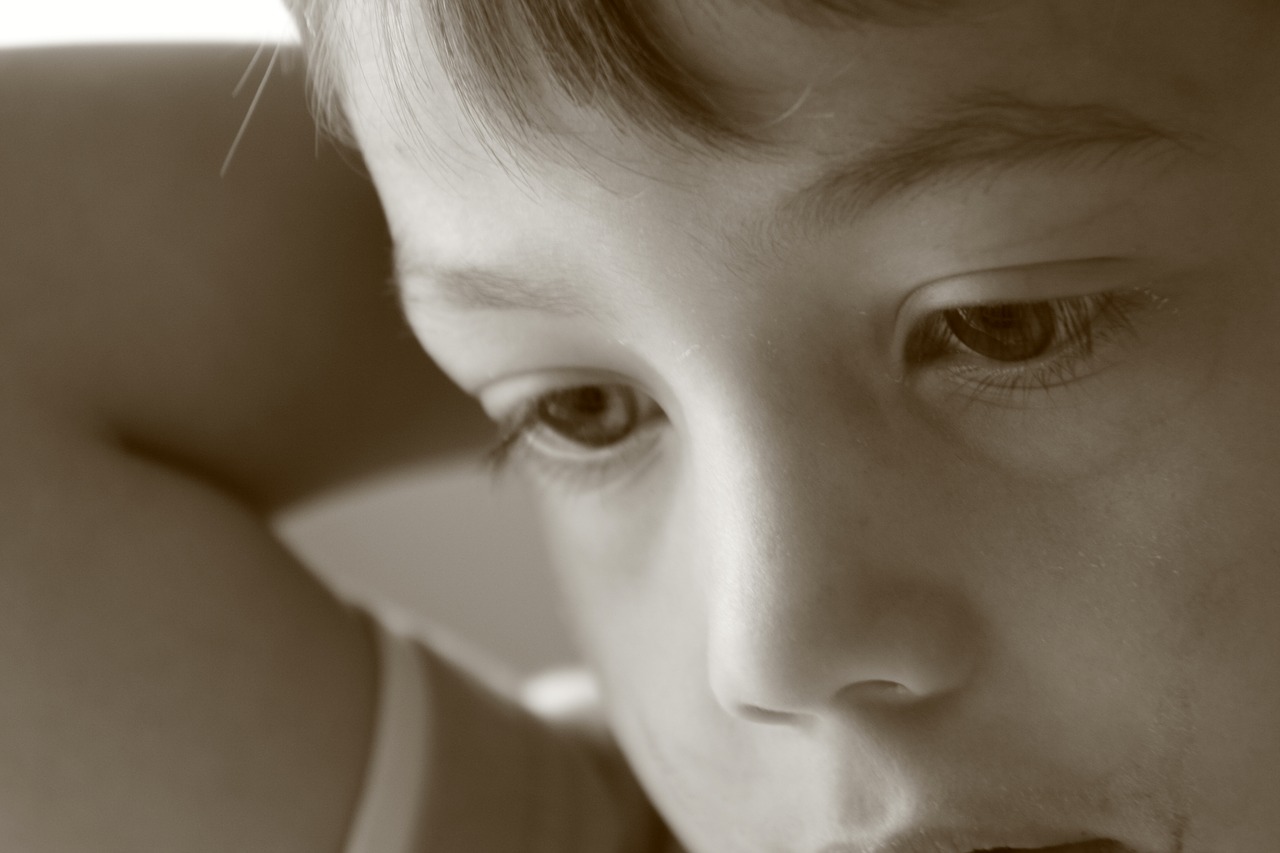 Mitochondria, the tiny structures inside our cells that generate energy, may play a key role in autism spectrum disorders (ASD). A provocative new study by Children’s Hospital of Philadelphia (CHOP)’s pioneering mitochondrial medicine team suggests that variations in mitochondrial DNA (mtDNA) originating during ancient human migrations may play an important role in predisposition to ASDs.

Led by  Douglas C. Wallace, PhD, director of the Center for Mitochondrial and Epigenomic Medicine, researchers conducted a cohort study of genetic data from 1,624 patients and 2,417 healthy parents and siblings, representing 933 families in the Autism Genetic Resource Exchange (AGRE). The Center for Applied Genomics at CHOP had previously performed genome-wide association studies on this AGRE cohort, and partnered in this study.

The results indicated that six European subgroups had significantly higher risks of autism than the most common European group. The researchers also found that two Asian and Native American subgroups were at increased risk for autism. Migration, changes in nutrition and other environmental influences can increase the risk for disease even further, the researchers explained.

The researchers said their findings, which suggest that mtDNA energy could play a major role in autism risk, might lead to new treatments for this group of neurological disorders.

The research findings, “Association Between Mitochondrial DNA Haplogroup Variation and Autism Spectrum Disorders,” were published on August 23, 2017 in  JAMA Psychiatry. The study abstract is available here.