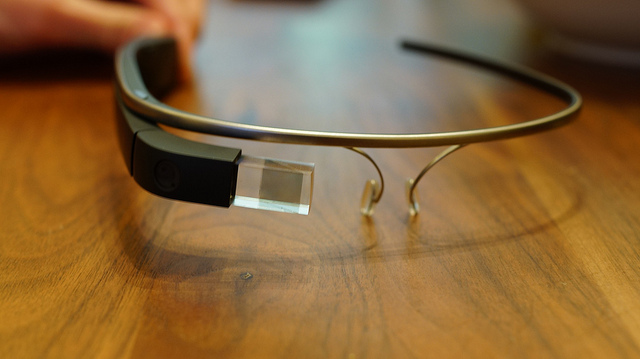 Many children with autism struggle to form friendships, in part because they have difficulty with social skills such as recognizing facial expressions. A research team at the Stanford School of Medicine is using Google Glass to help.

As KQED’s “Future of You” blog recently explained, a group of scientists at the Autism Glass Project, led by Dennis Wall PhD, have built facial-recognition software for Google Glass to help children distinguish between seven different types of facial expressions. Wall’s pilot study, in which kids with autism used Google Glass to help identify expressions in images shown on a computer screen, gave promising results. In the next phase of the research, which is still looking for volunteers, the team is testing whether Google Glass helps kids recognize others’ emotions during real-world interactions. END_OF_DOCUMENT_TOKEN_TO_BE_REPLACED