The Mirror in Your Brain 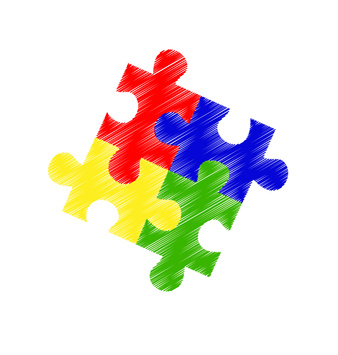 The mirror neuron system in your brain influences your emotions when you watch another human being. Those with Autism Spectrum Disorder (ASD) might not have this system working properly.

Impaired social functioning is one of the main symptoms of ASD. Those with the greatest social impairment have been shown to also have the lowest brain activity in the mirror neuron system.

Those participants with ASD showed less activity in the mirror neuron system that those without ASD. In those with ASD, the amount of activity was correlated to the severity of social disability. In other words, those that had the greatest disability also showed the least brain function.

The cause-effect relationship between the disorder and the decreased brain activity has yet to be determined. Glen Elliott, M.D., Ph.D., Chief Psychiatrist and Medical Director at Children’s Health Council, points out that “the observed low functioning of mirror neurons might simply reflect the relative lack of interest, or salience, of the social stimuli. The next step is to find a way to stimulate mirror neuron activity to see if that would then subsequently alter social interests and interactions.”

Read the full article on the dailyRx News website.