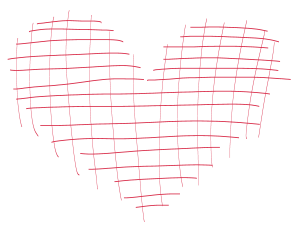 A British barber went the extra mile to give his client, a 3-year-old boy with autism, a proper haircut.

Jamie Lewis and Denine Davies had been bringing their son Mason to James Williams’ barbershop Jim the Trim in South Wales for almost three months with little success. It wasn’t until Williams, 26, got down on Mason’s level that he was able to make him comfortable.

“I went on the floor as I found that’s where he always wanted to be. He played on his father’s phone, watched random programs and that entertained him,” the hairdresser tells PEOPLE. “So I thought let’s join him and lay with him and see if it works.”

Read the rest of this heartwarming story here.

Tagged with: autism
Posted in News