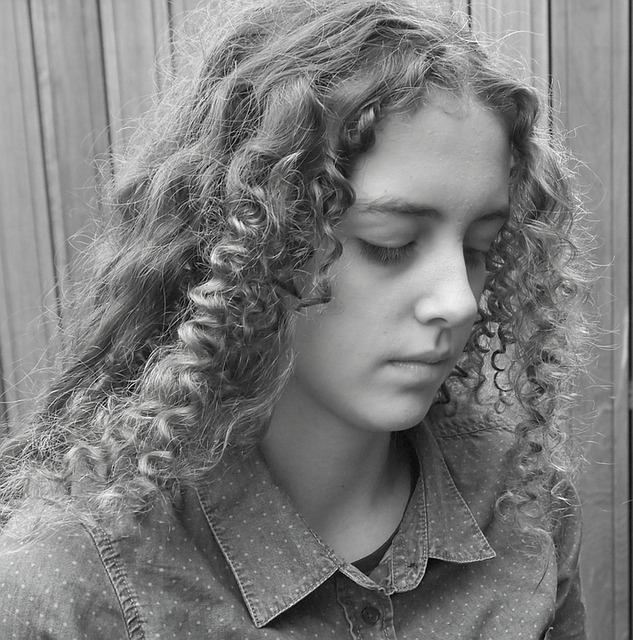 As the cost of housing continues to soar in California and elsewhere, an increasing number of young people have become homeless, according to the Pew Charitable Trusts. Among those homeless, one group has it especially tough: Young people who identify as lesbian, gay, bisexual or transgender.

In California, the number of homeless children in K-12 schools overall has jumped 20 percent from 2014-15 to 2016-17, according to data collected by the California Department of Education. Based on questionnaires filed by their families, more than 200,000 young people were living on the streets, in motels, in cars, in shelters or crowded into apartments with other families due to financial hardship.

While state data does not identify whether any of these students are LGBT, youth homeless experts said gay students are disproportionately represented.

“There’s a myth of San Francisco as the ‘gay mecca,’” said Jodi Schwartz, executive director of Lyric, a nonprofit community center in San Francisco that serves LGBT youth. “It can be. But just for some.”

Sometimes LGBT youth are abandoned by their families, or they run away from home because they feel unwelcome or abused after telling their parents they’re gay. And sometimes their sexual identity makes them feel disconnected, which can lead to other contributing factors for homelessness, such as drug abuse, depression, family conflict or chronic absence from school.

Nationwide, 25 percent of LGBT teens are thrown out of their homes at some point after coming out to their parents, according to a 2015 True Colors Fund survey of 138 agencies that provide services to LGBT homeless young people.

Read the full article in EdSource.